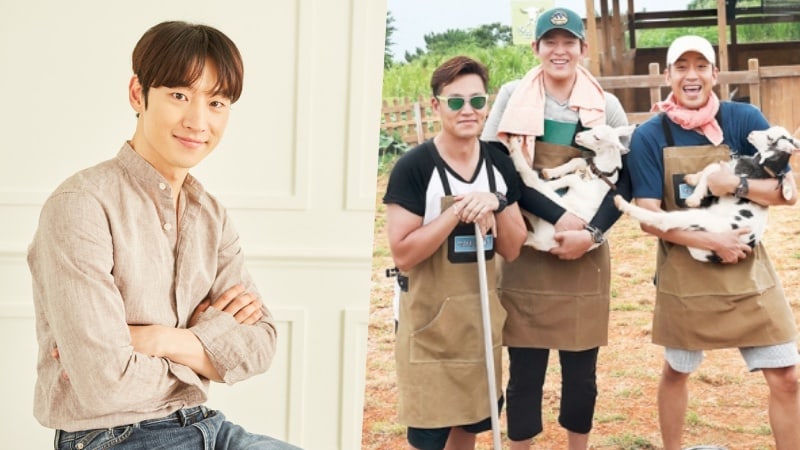 Actor Lee Je Hoon appeared on “2 O’Clock Escape Cultwo Show” on September 19 and during his interview, he opened up about his experience being a guest on tvN’s “Three Meals a Day.”

The latest season of the show has been inviting guests to the island, and Lee Je Hoon was the second star to stay with the trio of Shinhwa’s Eric, Lee Seo Jin, and Yoon Kyun Sang. Talking about his time on the island, Lee Je Hoon said, “I was worried that things might get awkward hanging out together with all of us being guys. But Eric made sure to make me feel comfortable and told me, ‘It’ll be okay. Don’t worry about it and relax.'” 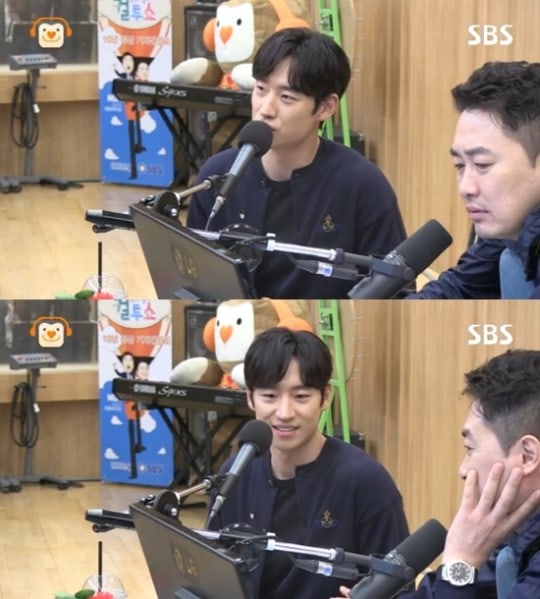 He continued to add, “Eric’s food is really delicious. It’s so good that it left me speechless. I think his food is the tastiest thing I’ve eaten recently. I can’t cook at all, so I’m envious of how much of a great cook Eric is.”

Lee Je Hoon also talked about Lee Seo Jin and said, “He took care of me like I was his younger brother. He made me feel at ease, and I think that’s why I was able to open up to him and ask him lots of questions.”

Cultwo Show
Three Meals a Day
Lee Je Hoon
How does this article make you feel?