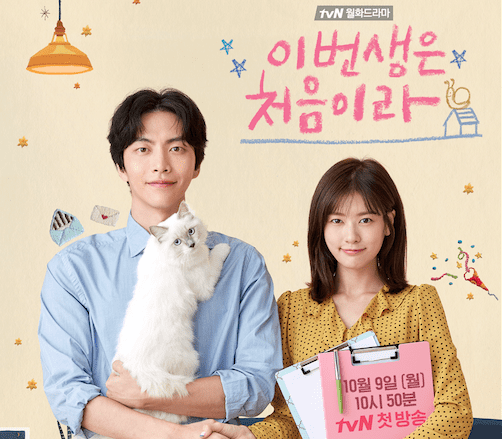 tvN’s new Monday-Tuesday drama “Because This Is My First Life” has released three posters as it nears its upcoming premiere!

The first poster shows Lee Min Ki and Jun So Min standing outside their building with a caption that says, “Among the numerous lights, there’s no place for me to stay.” 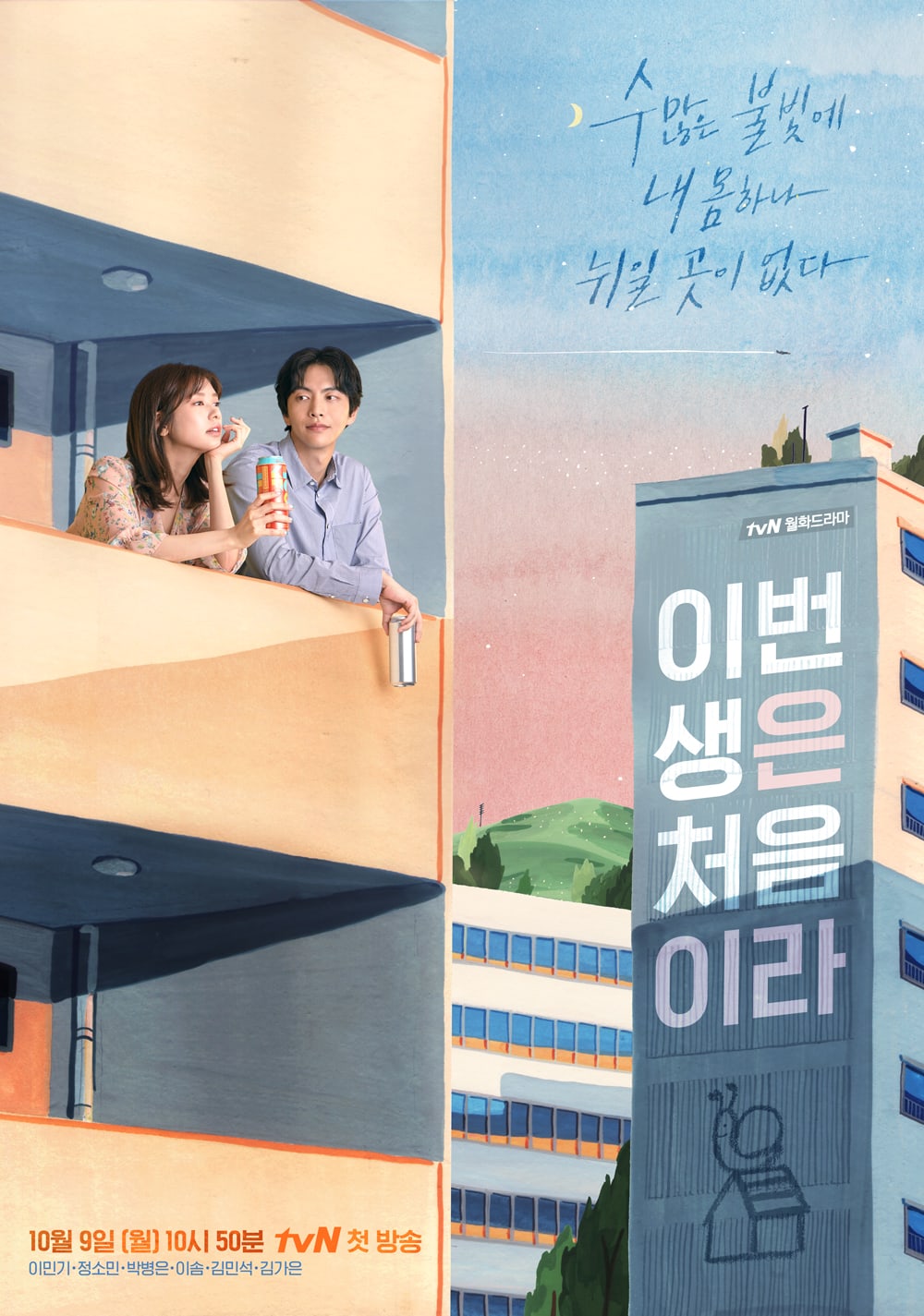 In the second poster, Lee Min Ki and Jun So Min are seen shaking hands, fitting with the drama’s calculative romance theme as the caption says, “You pass because you aren’t my type.” 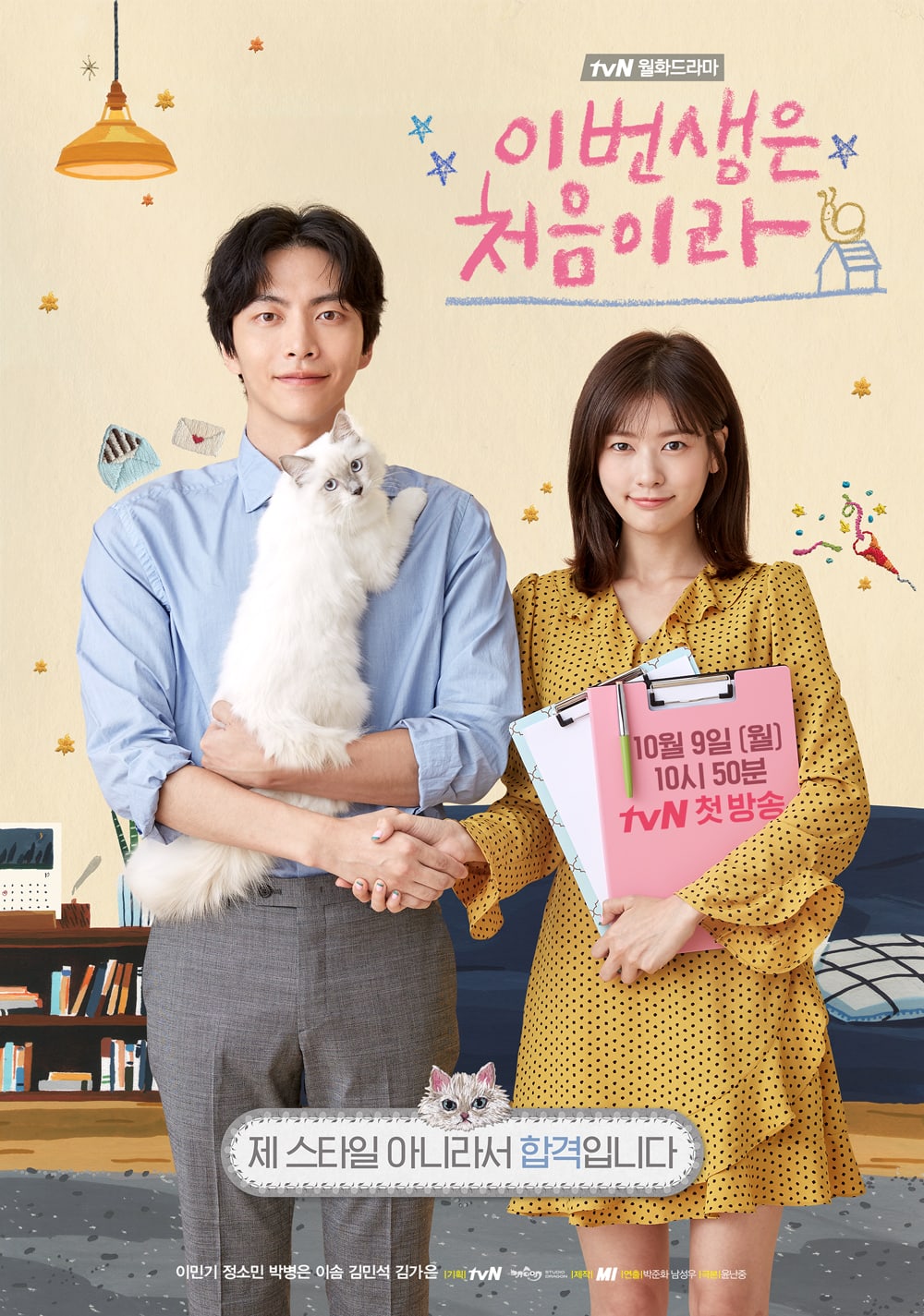 The final poster features the three main pairings in the drama. Beyond the main pair, the drama also tells the story of Woo Soo Ji (Lee Som) and Ma Sang Gu (Park Byung Eun). While Woo Soo Ji prefers a chill dating relationship, Ma Sang Gu is the type to dive straight ahead once he likes the person. Many viewers are curious to see who will have the last laugh between the two due to their completely opposite views on dating.

The third pairing is Yang Ho Rang (Kim Ga Eun) and Shim Won Suk (Kim Min Suk), who have been dating for seven years. Even though they have a lovable relationship and know each other better than anyone else, the drama will clearly portray the other side of long-term relationships. 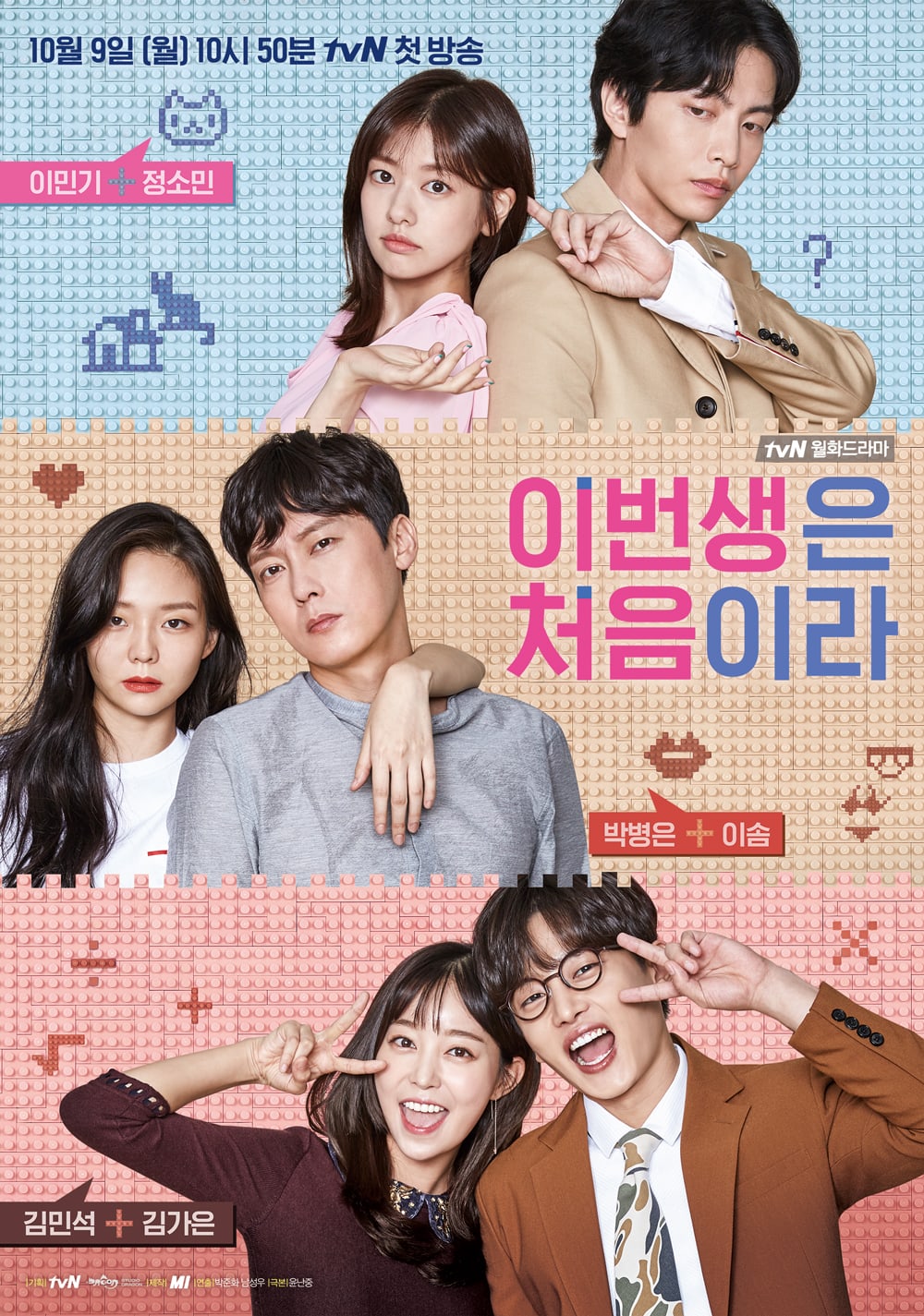 Meanwhile, “Because This is My First Life” tells the story of a homeless girl named Yoon Ji Ho who ends up living with a homeowner named Nam Sae Hee. The first episode is set to air following “Argon” on October 9 at 10:50 p.m. KST.

jun so min
Lee Min Ki
Because This Is My First Life
How does this article make you feel?