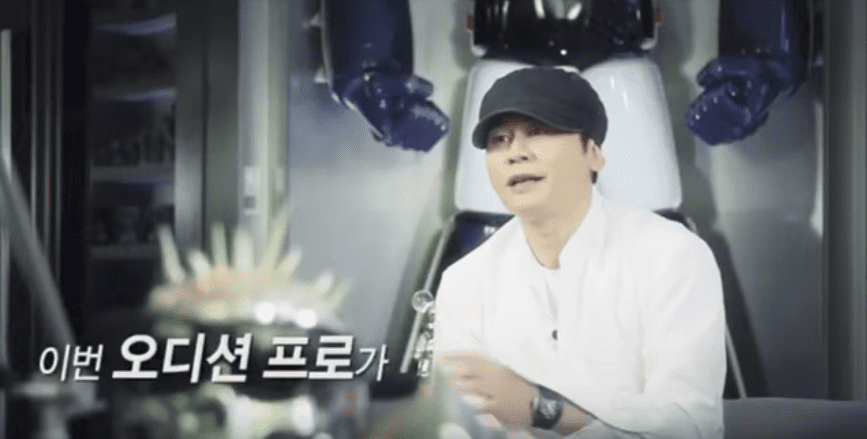 In a new teaser for the YG Entertainment survival show “MIXNINE,” created in collaboration with other entertainment agencies, Yang Hyun Suk sits down for a short interview, talking about the concept of the show, what he’s looking for, and more.

One of the main points that sets “MIXNINE” apart from other audition programs is that Yang Hyun Suk will be the one going to the trainees, rather than the other way around.

He says, “In my experience at YG over the past 20 years, there were so many people that I saw and thought, “why didn’t he/she come to YG?’ So I wanted to flip the traditional concept; instead of trainees coming to us, I want to try going to them.”

On what he’s looking for, Yang Hyun Suk says he would like it if the trainees were good-looking, though he doesn’t say it’s a strict requirement. He recalls his experience when he debuted BIGBANG: “Back then at YG, we… didn’t really focus much on visuals. Honestly. When BIGBANG first came out, I was criticized so much for an entire year. But, since we’re doing this [program] anyway, I’d like it if the trainees were good-looking.” 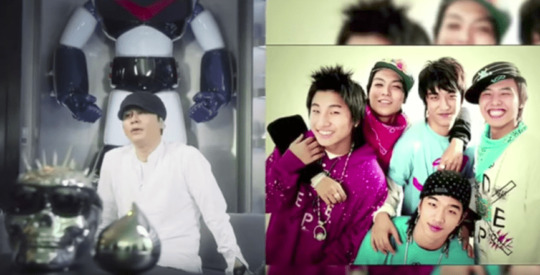 When prompted, Yang Hyun Suk adds that he’d also like the trainees to have upright personalities: “It’s hard to discern someone’s character in a short amount of time. I heard that JYP Entertainment sees character as their most important requirement. I also got criticized so much about the character issue: when I said personality isn’t first on my list when choosing trainees, but other things, I got a lot of hate. People would say that ‘this is why YG artists are so problematic.’ I do hope that the trainees [for ‘MIXNINE’] have upright personalities.”

Revealing the show’s plan for the finale, Yang Hyun Suk said that a male team will be going head-to-head with a female team, nine members each. 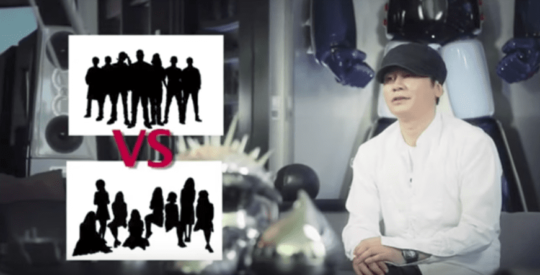