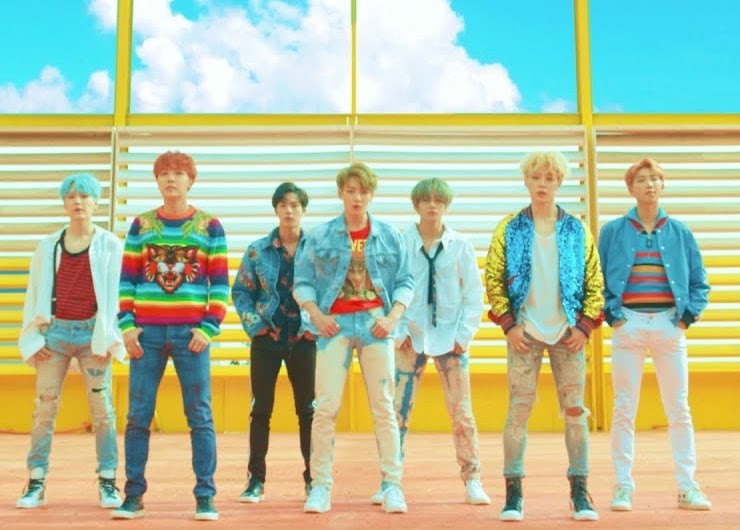 After BTS broke the K-pop MV record for fastest group to 10 million views and 20 million views with “DNA,” BTS has broken yet another YouTube record for K-pop groups, with the most music video views in 24 hours.