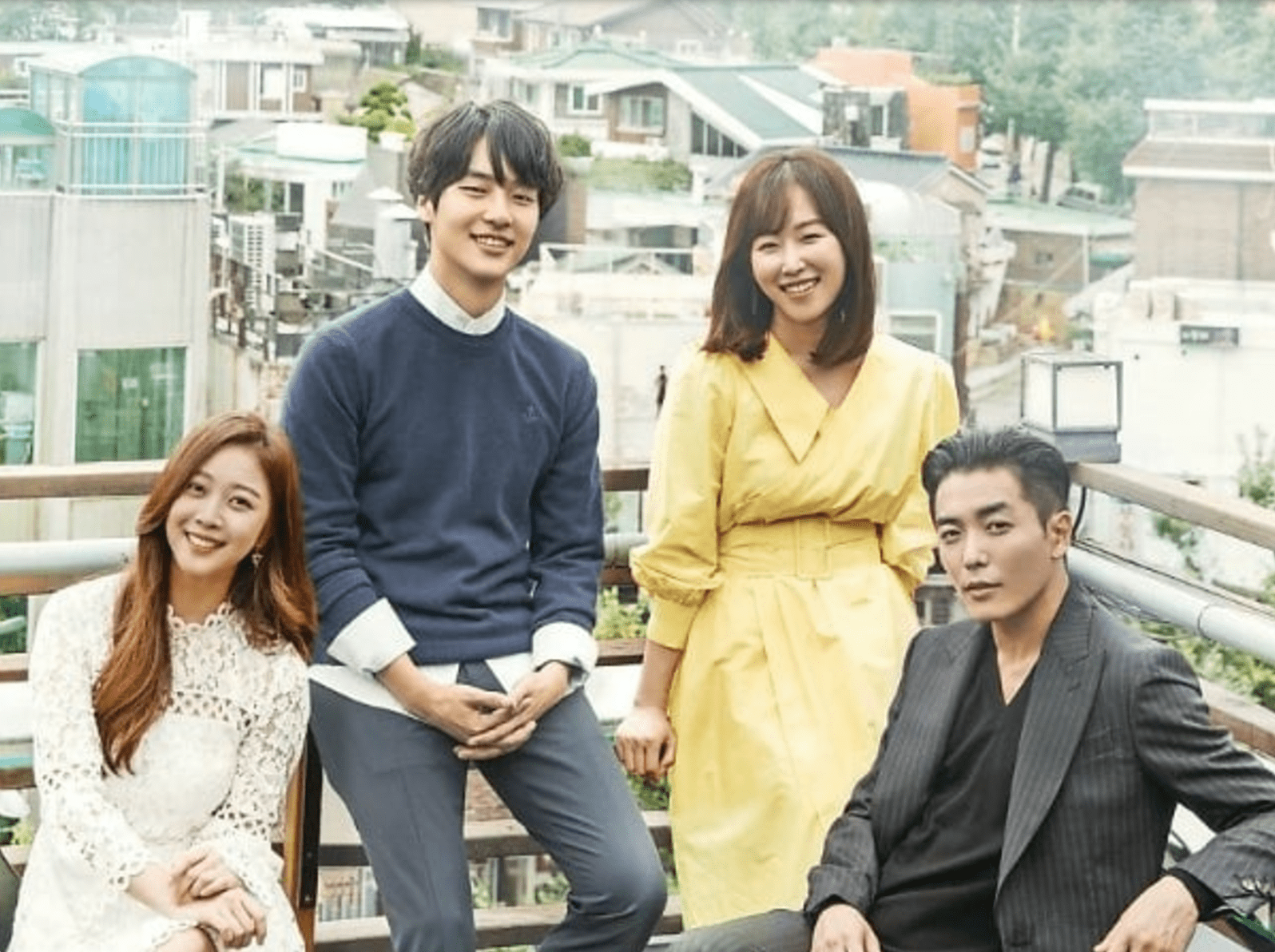 First Impressions: “Degree Of Love” Is The Fresh, Fast-Paced Romance We’ve Been Waiting For

It’s almost the end of the year, and we’ve seen our fair share of crime thrillers, supernatural dramas, medical dramas, and time travel stories, but it’s not too late yet for the genre we’ve all been yearning for (either in our reel or real lives) — romance. And while K-dramaland has indeed served us some innovative and groundbreaking series, some of us just want to watch that good old story of how a man and a woman fall in love, overcoming the obstacles that come between them and forever happiness. Enter “Degree of Love,” a romantic melodrama that promises to give us all the feels and accompany us all through the coming chill of Fall. 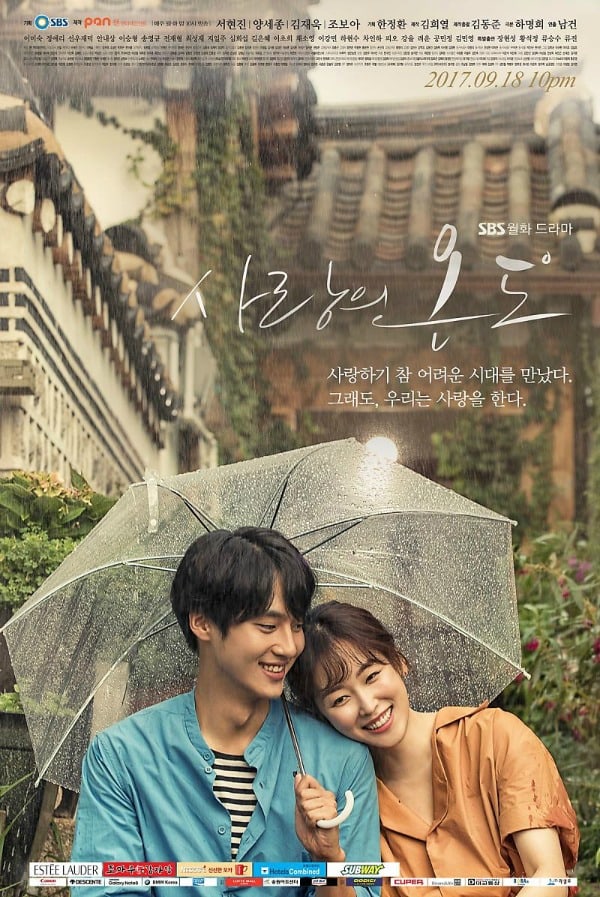 You’ve probably seen the news that “Degree of Love” got off to a great ratings start in its pilot episode, probably because one, it is unexpectedly refreshing despite its classic premise, and two, the leads look absolutely cute together just from the teasers and posters alone.

Hyun Soo (played by Seo Hyun Jin) is an aspiring drama writer who feels lost (literally because she’s terrible with directions) and hopeless as she waits for her chance to finally shine. After she quit a stable job to pursue her dream, all she got was an assistant writer position and co-workers who practically hate her. She hasn’t paid her rent in five months and depends on her sister from hell who bosses her around. For her, life isn’t all that bad, but she is looking for something more. She joins a running club with her close friend Ji Hong Ah (played by Jo Bo Ah), and together they talk through a chat room with two other guys from their group. Hyun Soo, under the chat ID “Jane,” hates the guy named “Kind Soup,” because he misspells every word. For a writer slash grammar Nazi, that’s probably one of her worst pet peeves.

“Kind Soup” is actually Hong Ah’s friend On Jung Sun (played by Yang Se Jong), a chef trained in France who is also having some trouble in his workplace. His senior chef thinks he got in through nepotism and gives him a hard time in the kitchen. But he keeps his cool and nonchalantly brushes any distractions off.

Meanwhile, we are also introduced to Park Jung Woo (Kim Jae Wook), a businessman who just opened his own production company. Judging from his sleek suit and slicked back hair, he’s most likely the son of a chaebol who rebels and breaks away from what’s expected of him to do his own thing. Coincidentally, his company is looking for new writers, and his colleague arranges a meeting between him and Hyun Soo. 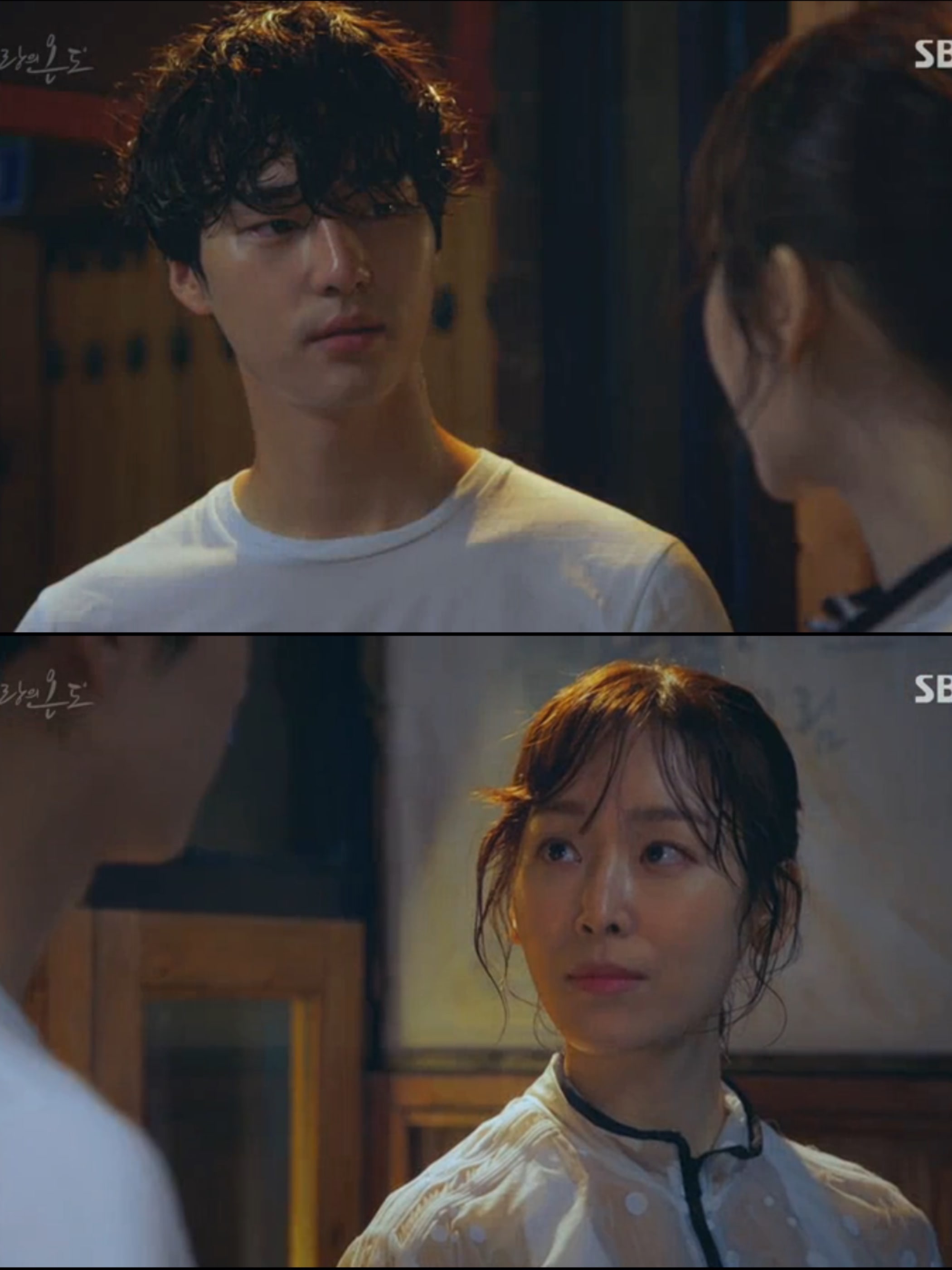 Come the day of a group run, Hyun Soo is in for a surprise; she meets “Kind Soup” in an awkward moment when he rudely tells her off after catching her staring curiously at him. Despite starting off on the wrong foot, they run together with their group anyway. They continue to grate on each other’s nerves, until Hyun Soo gets lost and left behind by the other runners. Jung Sun looks for her, and when he finally finds her wandering helplessly around the alleys, he suddenly feels captivated by her. Things go from chill to speedy as he asks her to date him — no gloss, no hesitations, just straight to the point. Hyun Soo thinks he’s out of his mind for asking a stranger out on a date. But is it really that crazy to fall for someone you hardly know? 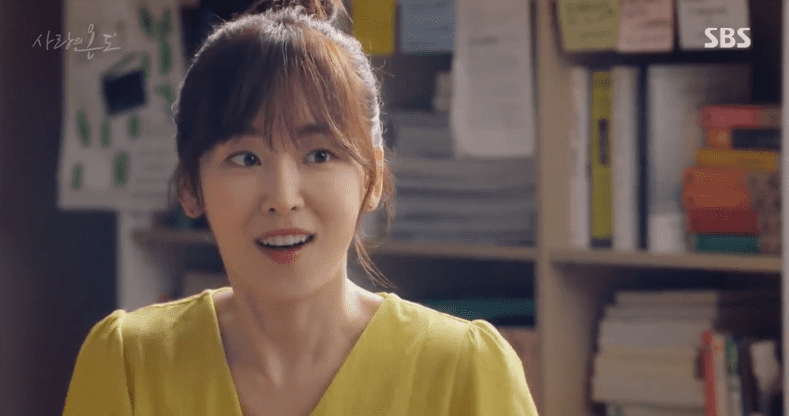 As always, Seo Hyun Jin gives a fresh take on an otherwise ordinary, relatable character. The camera loves her, and if you do a double take, she’s kind of a more mature cross between Girls’ Generation’s Taeyeon and Red Velvet’s Seulgi. Here she plays the role of Hyun Soo, who is just like any other woman struggling to find her place in life and love. She is absolutely lovable, and many young women will be able to empathize with her character. She works hard, but everything in her career is mediocre, and she’s always wondering when will it be her turn to succeed. Her world suddenly gets shaken up by a stranger who just might be the answer she’s looking for.

Yang Se Jong plays the young, talented chef Jung Sun, a guy who has a tough exterior that hides a kind heart. His dual personality helps him separate his career and personal life, but something about him seems mysterious. He seems stoic, but when he looks at Hyun Soo, there’s a sincerity there that makes you rethink his character. Both Se Jong and Hyun Jin have already worked together in “Romantic Doctor Kim,” and their chemistry here is palpable. They both look so good together, and their interactions are natural.

Cold on the outside, warm-hearted on the inside

Jo Bo Ah plays a cheerful character in this series, and you can always count on her to do her roles well. Here she displays a very close relationship with Hyun Soo, but if you’re used to watching these kinds of dramas, most likely they will get entangled up in some sort of love triangle which will add twists and turns to the story. Meanwhile, the always cool and collected Kim Jae Wook plays a character he’s all too familiar with (his chaebol persona in “Marry Me, Mary!” comes to mind). But expect a CEO-type guy with a good sense of humor here, as he is not just a typical cardboard character. He’ll definitely bring some competition to the budding romance between Hyun Soo and Jung Sun, and maybe an intense second lead syndrome? 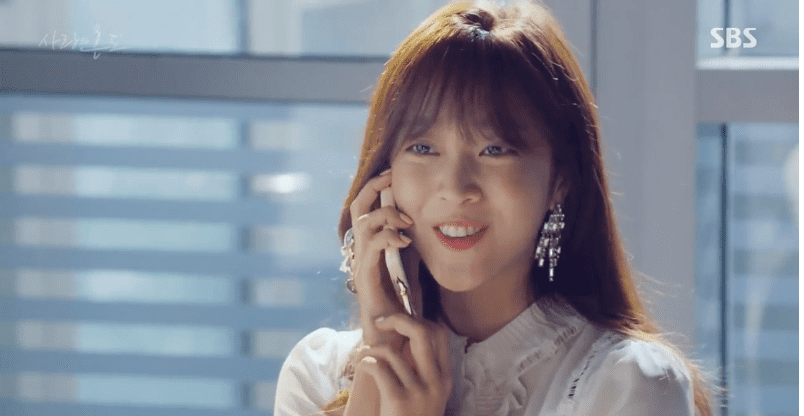 What’s a drama without mommy or daddy issues? Enter veteran actress Lee Mi Sook, who plays a mysterious woman who comes to Korea from France to look for her son. You can tell she’s fierce and doesn’t care about what others think. It’s pretty obvious that she’s connected to Jung Sun, who studied in France. He actually described his mom as “someone who can throw anyone away.” 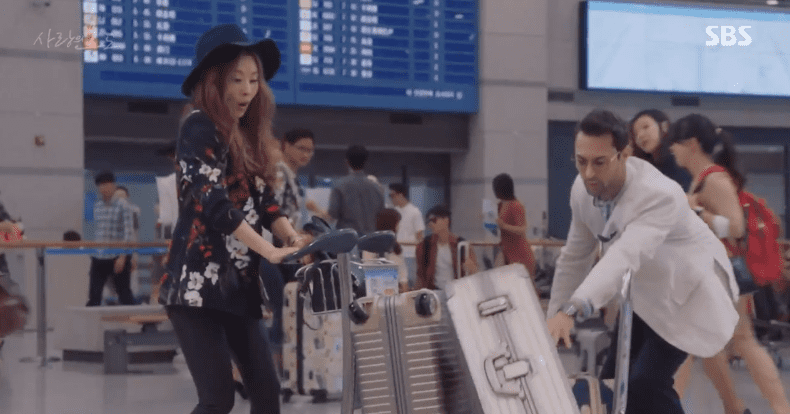 The drama starts out a bit slow, as it takes its time getting to know the characters, but it soon picks up the pace, with the leading man upping the ante by asking the girl out on a date — in the first episode no less! That’s the beauty of this drama; it’s not too complicated, and it knows how to excite the viewers with sudden bursts of sweetness.

Compared to other run-of-the-mill dramas where the leads won’t kiss until more than half of the series has gone by, this one seems to be heating up quite fast. But the writer definitely won’t give it all away so easily in such a short period of time; it will be exciting to see what else will happen in the coming episodes. We’re crossing our fingers with this one, and hopefully it will go down as one of this year’s best romantic dramas. The cast is quite strong, and with the writer having written “Doctors,” it might be safe to say that it’s worth the watch. If you’re looking for a light and potentially addicting series, then this might be the one for you!

Watch “Degree of Love” below: