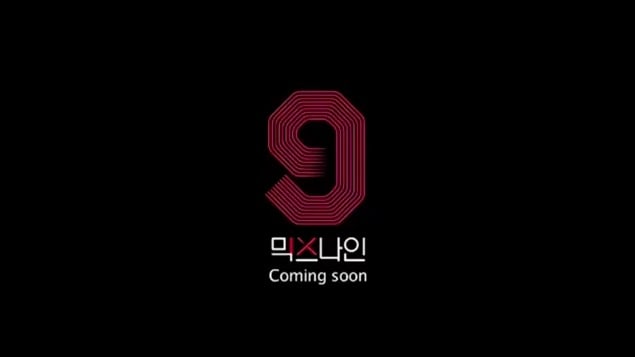 Anticipation for JTBC’s upcoming audition show “MIXNINE” is rising as more details about the program are revealed.

“MIXNINE” is a survival program in which YG Entertainment’s founder Yang Hyun Suk visits agencies all over Korea to find the next K-pop stars.

On September 19, the production team of “MIXNINE” held a press conference to answer questions about the program.

Show producer Han Dong Chul explained, “I conceptualized ‘MIXNINE’ while planning ‘Produce 101 Season 1,'” and added, “I made a personal move to a different company, so the show is produced by YG Entertainment instead of CJ E&M, and will air on JTBC.”

According to the producer, “MIXNINE” will feature approximately 400 male and female trainees. He shared, “The production staff met around 900 trainees from 100 agencies. There were those who were extremely talented. We thought that we had to show them to our viewers.”

The producer also stated, “The show’s rules could not be called the most fair in the world. There may be rules that make some viewers uncomfortable.” He continued, “But all trainees will compete within the same rules, and the ranks will be evaluated fairly.”

The general concept of “MIXNINE” is as follows: Of 400 participants, nine male trainees and nine female trainees will be selected to form a boy group and girl group respectively. The winning team between the two groups will debut after the final match.

In regards to the uniqueness of “MIXNINE” as an audition show, the producer answered, “Unlike most survival programs, we deal heavily with showing the participants before they join and also portraying the state of mind and intent they have for being on the program.”

“MIXNINE” may also include trainees from major agencies including YG Entertainment. However, the co-producer of the program Yoo Sung Mo emphasized that no particular trainee will receive a privilege based on his or her agency.

After the program’s finale, the future of the debut group from “MIXNINE” will be determined after gathering the opinions of each agency. The group’s promotional period and management agency will be revealed in upcoming press conferences.

Moreover, the producer revealed, “We plan to release around 10 to 12 songs in collaboration with leading songwriters such as Kim Do Hoon.”

YG Entertainment
MIXNINE
How does this article make you feel?