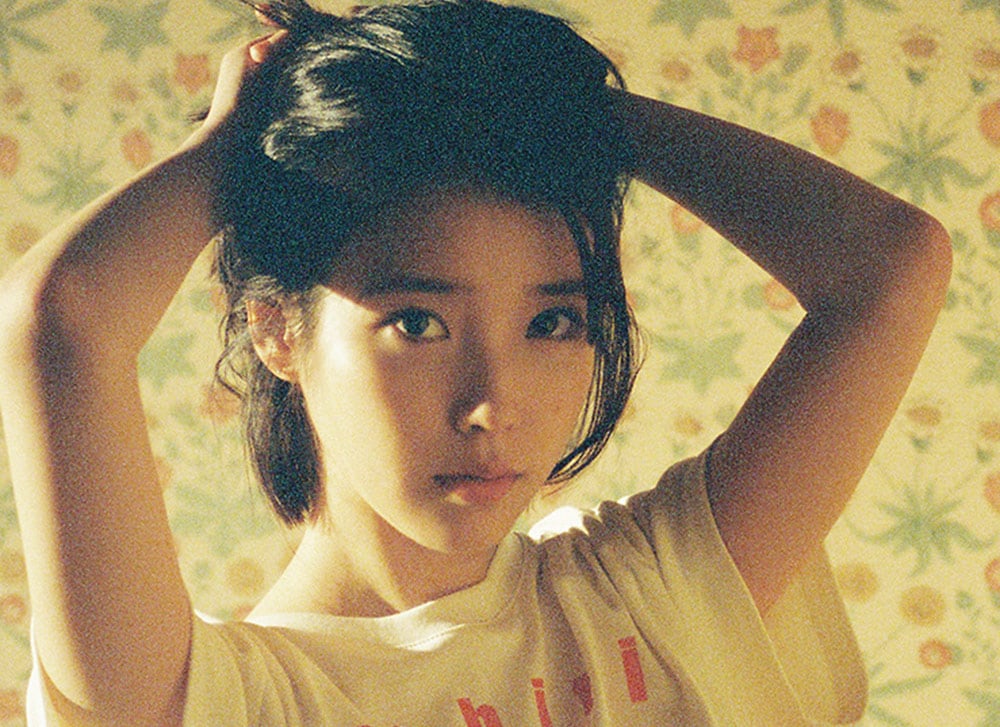 IU has taken over realtime and daily charts with her pre-release song!

The songstress will be releasing her new remake album “Flower Bookmark 2” on September 22, and she shared the song “Autumn Morning” on September 18 at 7 .a.m. KST as a gift to fans for her ninth debut anniversary. The song quickly rose to the top of many realtime charts.

As of 2:30 p.m. KST on September 19, “Autumn Morning” took No. 1 on the realtime and daily charts of all six major Korean music sites (Melon, Genie, Bugs, Mnet, Naver and Soribada), as well as iChart’s realtime chart. This means it has achieved a “certified all-kill”! 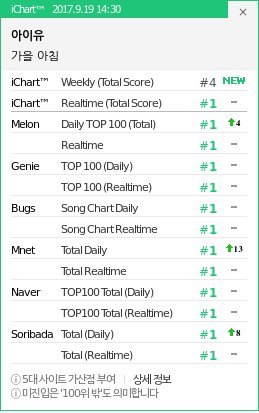 The song will achieve a “perfect all-kill” if it also comes in No. 1 on iChart’s weekly chart.

With only days left until her new remake album is released, check out her teasers so far here.