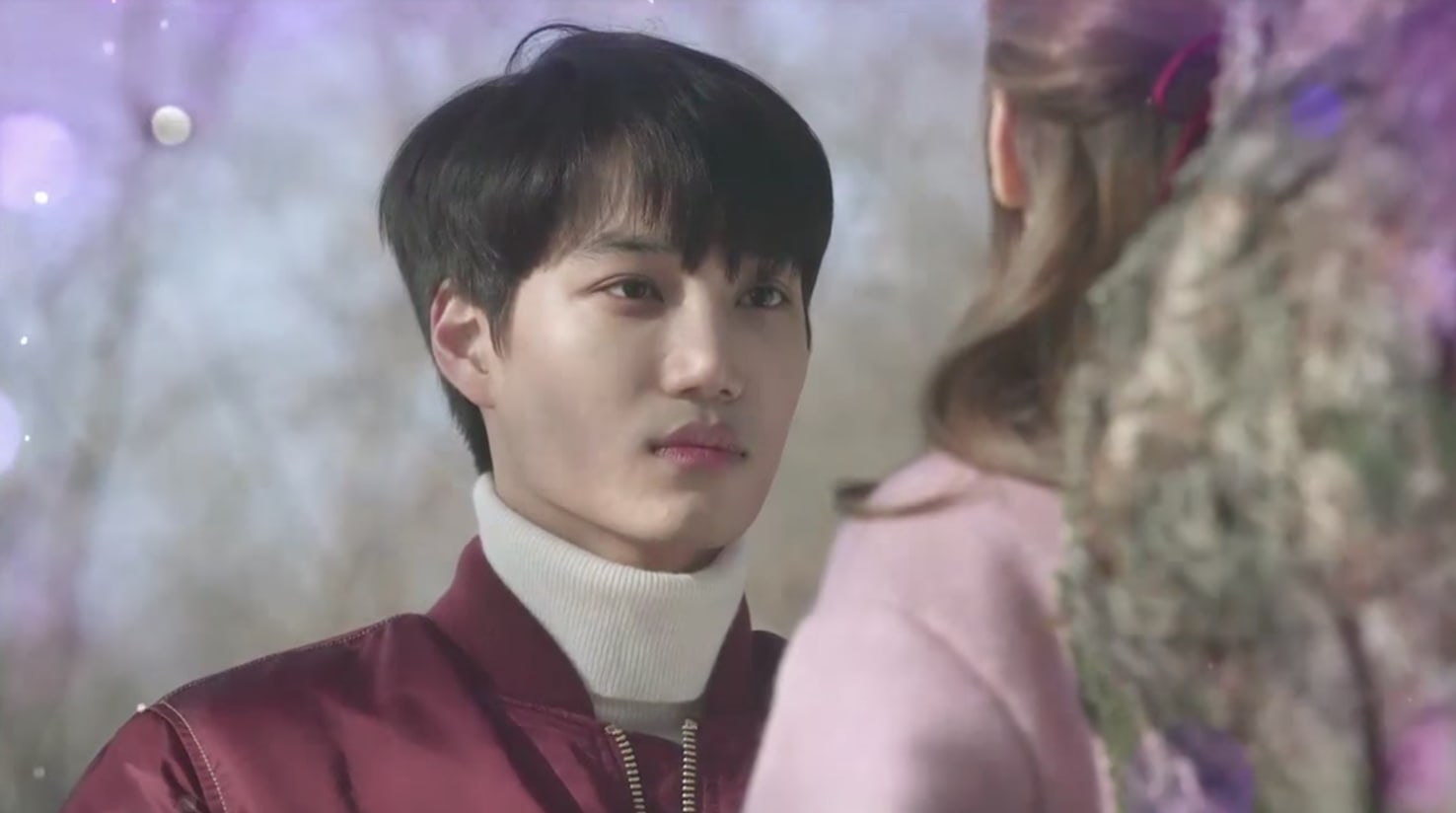 On September 19, the actors of the upcoming KBS 1 drama “Andante” took part in a press conference at the Amoris Banquet Hall in Seoul.

During the conference, the drama’s male lead Kai talked about receiving support from his fellow EXO members who also act.

He continued, “D.O. saw me acting and gave me support, and Suho came to the set and cheered me on.”

While talking about acting, Kai said, “Instead of saying ‘I will be this kind of actor,’ I will continue to improve through acting and work hard to show sincere acting.”

“Andante” will premiere on September 24 at 10:10 p.m. KST. So far, stills of Kai acting as a rebellious high schooler, interacting with his onscreen sister, and mother have been released, along with character posters.