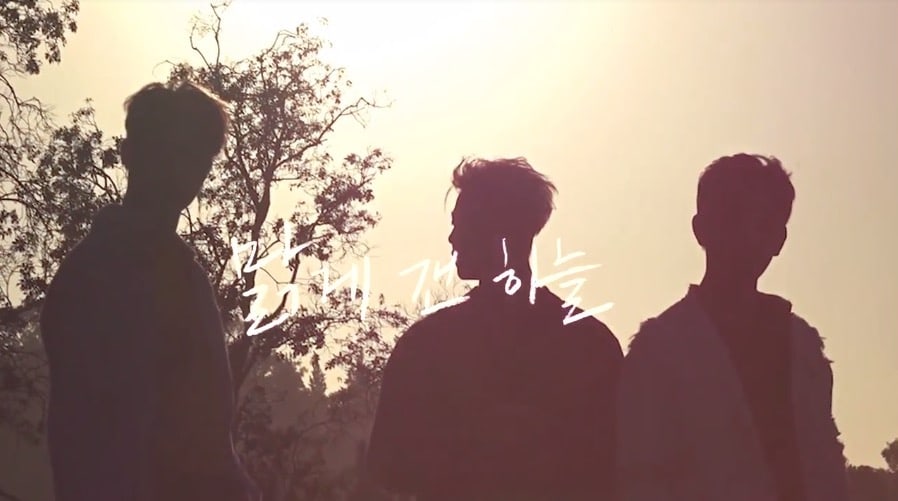 Update: GOT7 Previews “You Are” With Lyric Teaser Video Produced By BamBam

GOT7 has given fans a preview of their upcoming track “You Are” through a lyric teaser video, which was produced by member BamBam!

BamBam is well known for his impressive video editing skills, and he’s created a beautiful video for their comeback that also gives fans the first listen to a clip of their new title track.

GOT7 has released more teaser images for their return! This time around the guys have been matched up in pairs and a trio, with photos featuring Jackson, Youngjae, and Yugyeom; JB and BamBam; and Jinyoung and Mark. 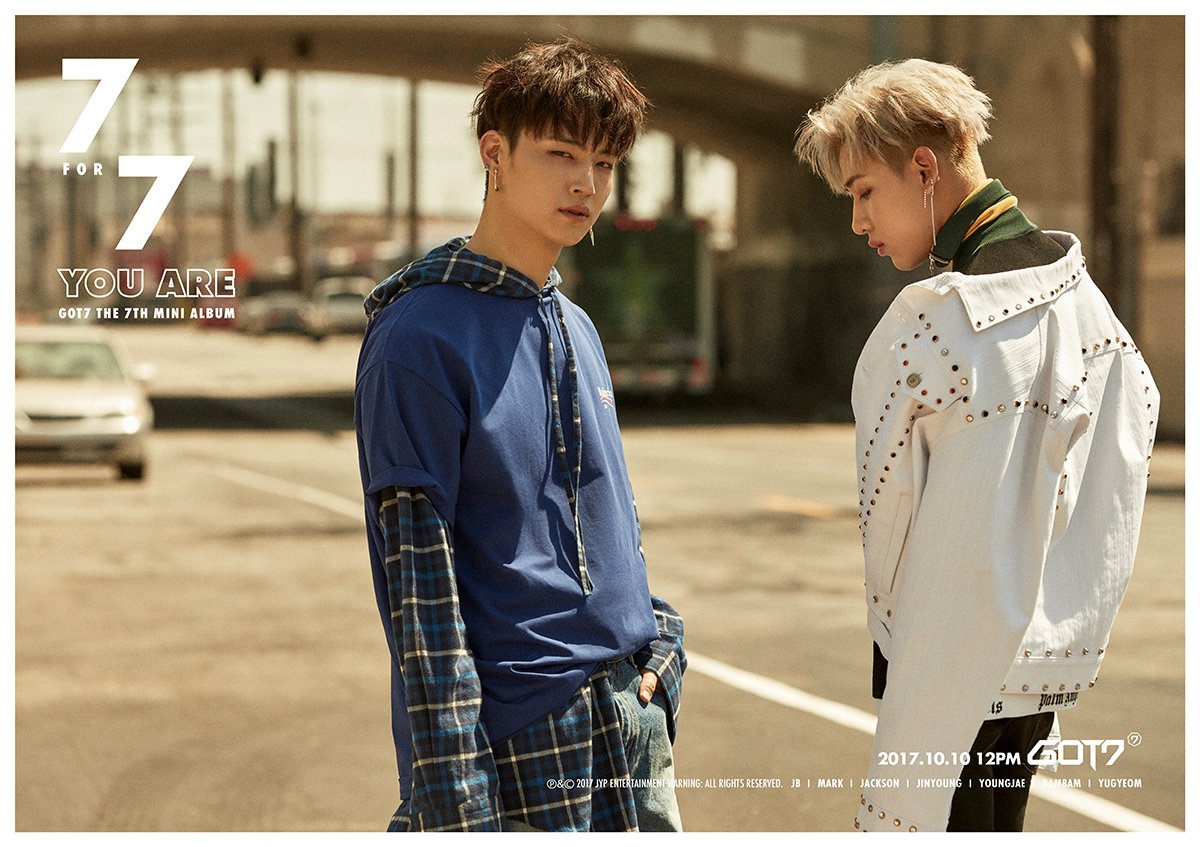 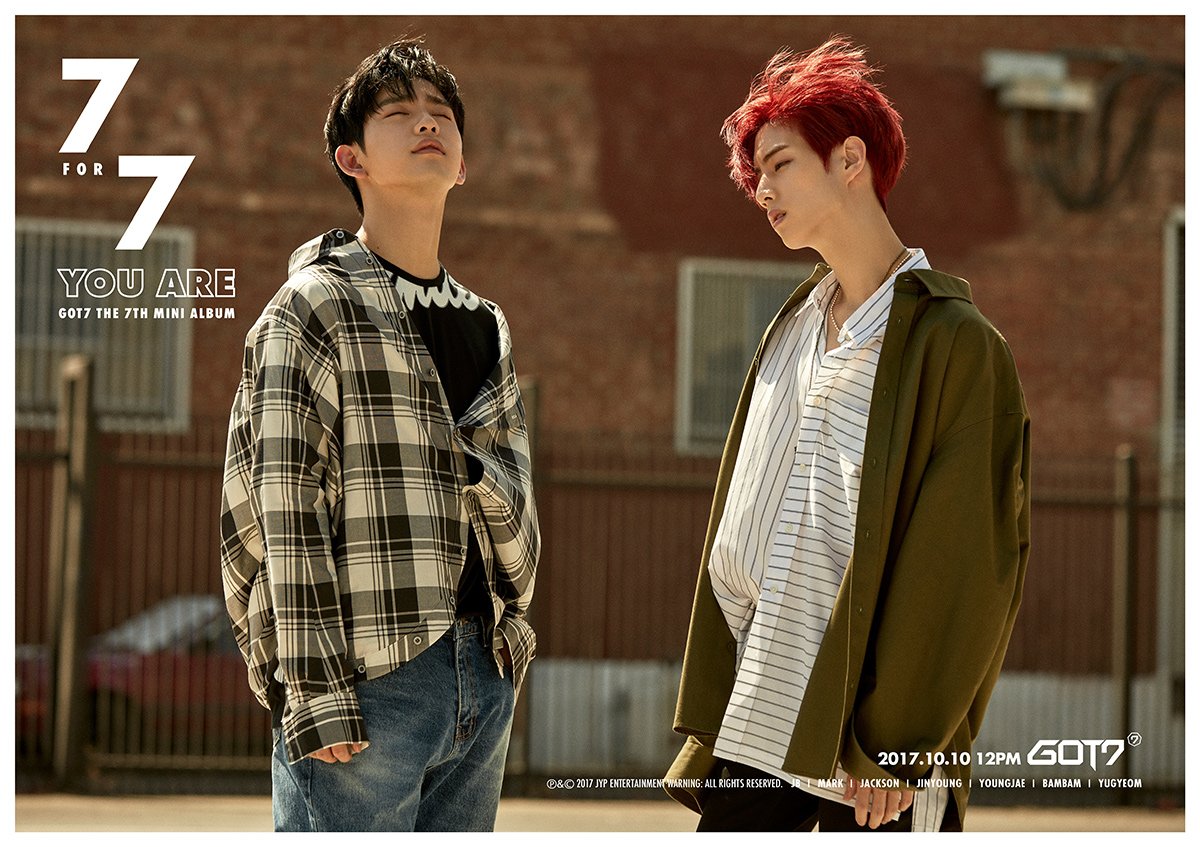 GOT7 has now shared their first two teaser photos for their mini album “7 for 7”! 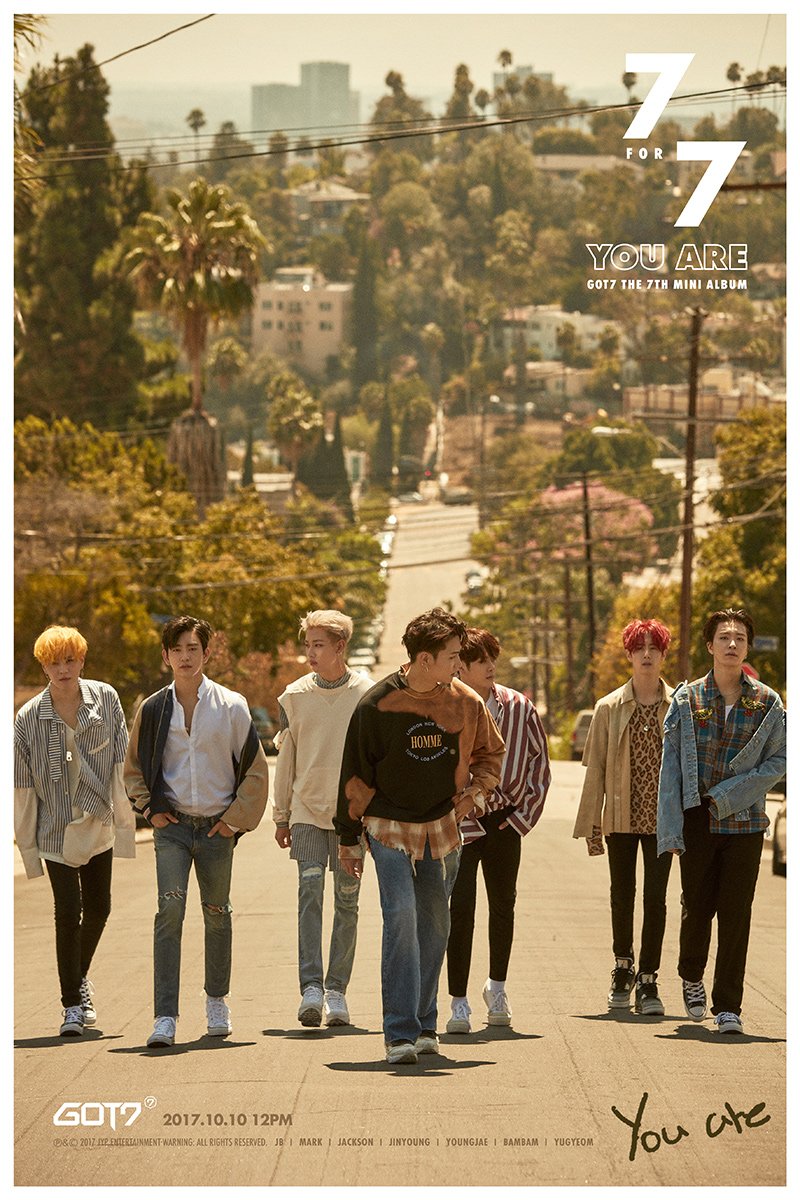 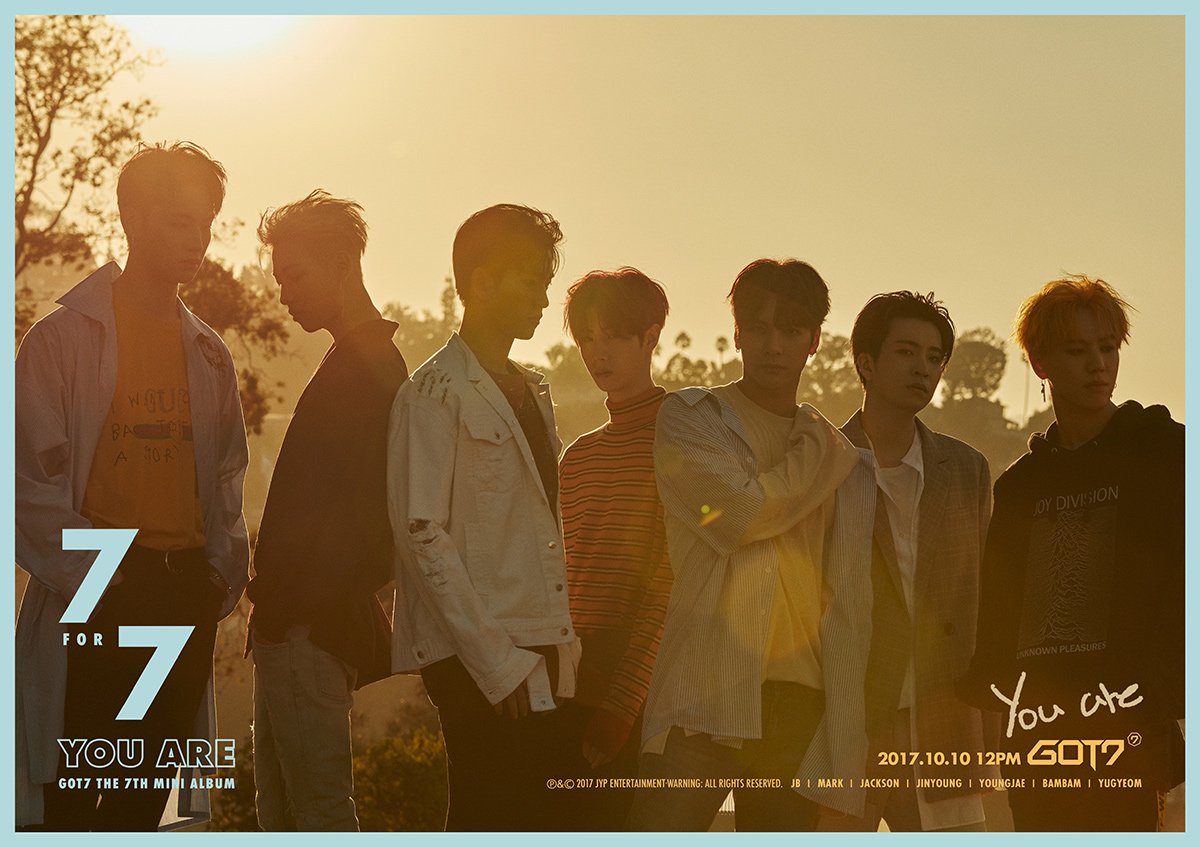 GOT7 has shared a track list for their new mini album “7 for 7”!

The track list reveals that the guys will be promoting the title track “You Are” off the new mini album, and JB (under the name Defsoul) co-composed and wrote the lyrics for the song.

Youngjae (under the name Ars) also co-composed and co-wrote the lyrics for the song “Moon U,” with BamBam also taking part in lyric writing. JB also worked on the lyrics and co-composed “Teenager.”

Jinyoung was both a co-composer and co-lyricist for the song “Firework,” while BamBam co-composed and co-wrote the lyrics for “Remember You.”

Yugyeom wrote the lyrics for the song “To Me” (working title) and also co-composed it. Lastly, the song “Face” features lyrics by Jackson, Mark, and BamBam. 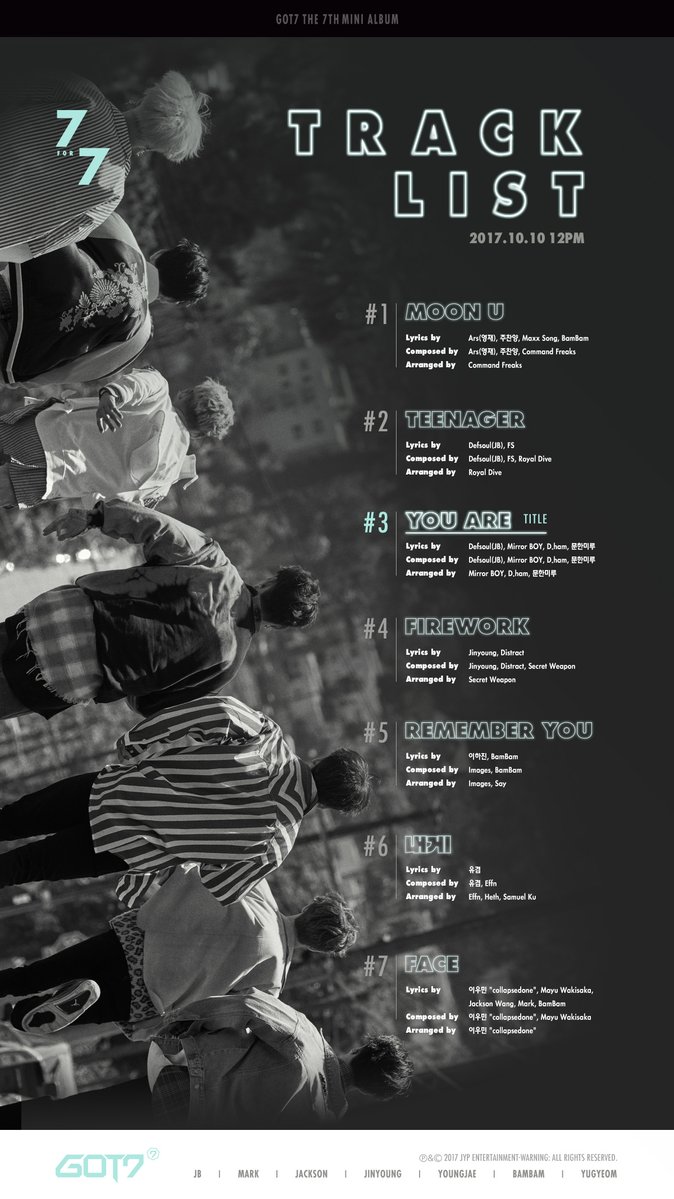 With a few weeks left until they make their comeback, GOT7 has shared a schedule for all the exciting teasers they will be releasing!

They will be kicking things off by releasing their track list on September 26, and afterwards, teaser images over the next few days.

GOT7 will be returning with their seventh mini album, “7 for 7” on October 10, at noon KST.

GOT7 has shared a new video entitled “7 For 7,” that includes a date that’s getting fans excited!

On September 20 at midnight KST, the group released a video that shows seven pendants coming together to form their logo. The group’s members have previously been seen wearing necklaces with pendants in a similar shape.

What do you think GOT7 has in store?