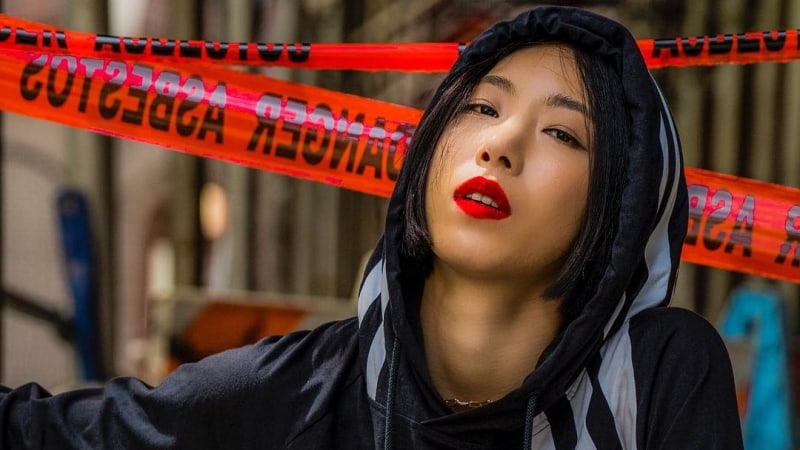 Choreographer Lia Kim has made a name for herself in the industry through 1MILLION Dance Studio’s YouTube channel and her choreography being used for popular songs. In an interview, she talked about her career and the lack of protection for the work of choreographers.

Lia Kim’s first well-known choreography was Lee Hyori’s dance for an Anyclub commercial. After that, she became a teacher for trainees and singers at entertainment companies. She named Girls’ Generation member Hyoyeon from SM Entertainment, miss A’s Min from JYP Entertainment, and former 2NE1 member Minzy (formerly of YG Entertainment) as examples of some of the artists she trained. 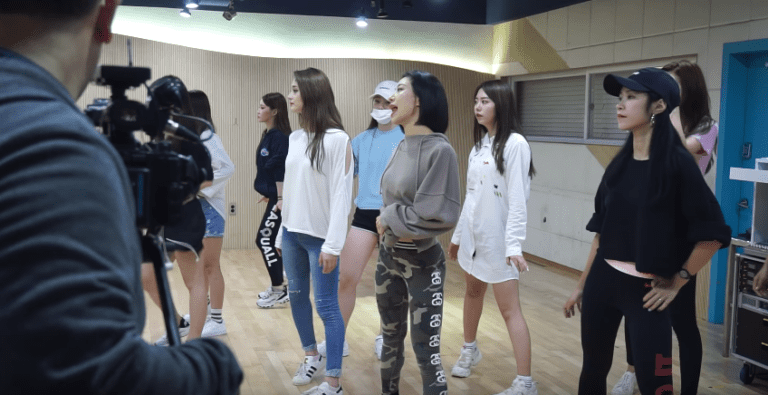 When asked why she chose to go from a dance teacher to a choreographer, she spoke candidly about her decision. Lia Kim responded, “I was tired. I was tired of teaching. While being a dance teacher of an entertainment agency for a long time, it felt like I was discovering talent and giving it away to someone else. I was passing along my talent and knowledge to someone else, but it kept feeling like something of mine was being taken away from me.”

She continued, “Selling my talents for money didn’t feel good, and I didn’t just want to be an assistant in the dark, so I became a choreographer to show my talents.”

See also: “Gashina” Choreographer Lia Kim Praises Sunmi And Says She Knew The Song Would Be A Hit

She also spoke up about the rights of choreographers versus other professionals in the music industry. Lia Kim stated, “It’s a shame that choreographers do not have protection. Compared to composers and producers, it’s difficult to maintain copyright protection.”

She added that choreographers should have equal copyright protection as composers and producers, and also commented that budgets for choreographers are “ridiculously low” compared to those of producers. “The treatment of choreographers leaves a lot to be desired,” said Lia Kim.

Lia Kim
How does this article make you feel?