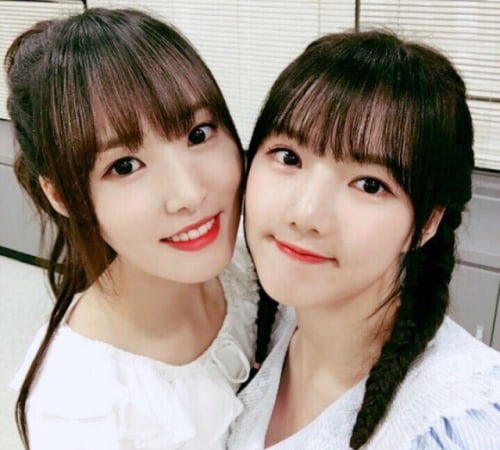 On the show, the girl group members talked about GFRIEND’s famous video from September of 2015, where the members fell on stage multiple times while performing in the rain on a wet stage but got up and continued the performance until the end. The attention from the viral video helped GFRIEND gain many fans for their talent and tenacity, which eventually helped them become one of the most popular girl groups today.

Yerin and Yuju said, “We fell, but there were also many swarms of bugs. I hated the feeling of them crunching under my feet. Every time we fell, it felt like a moth was stuck to our legs.” They also commented on the internationally viral video and said, “Because of this, we also got written about by the foreign press. There was an article that said when people watch this clip, everyone will gain self-confidence.” 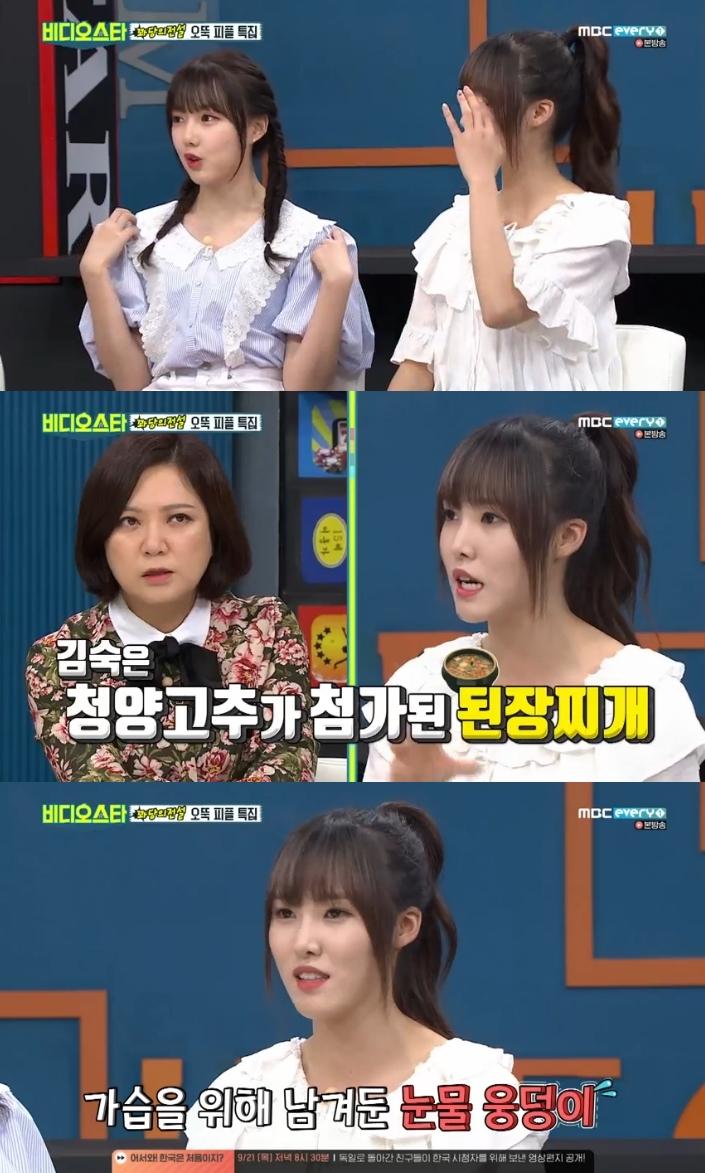 GFRIEND members also shared what they learned from those falls. They said, “Instead of thinking of it as falling, we think of it as bouncing up from the ground. When it rains, we try to make small foot motions and maximize hand/arm motions to make it appear we are trying our best.”

The singers gave words of encouragement to viewers and said, “We were able to appear here today not because we fell, but because we got back up. Anyone can fall, but I hope you can get back up.”

GFRIEND
Video Star
How does this article make you feel?