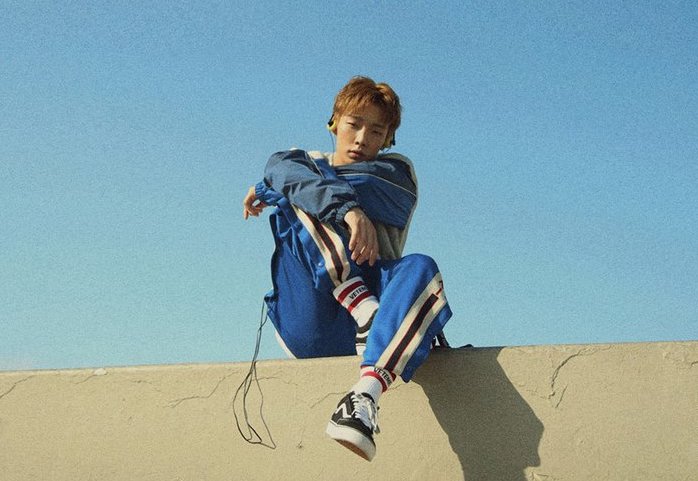 iKON member Bobby’s new album has come in at No. 2 on Billboard’s World Albums chart!

On September 19, Billboard released their charts for the week ending in September 30.

Bobby’s album “Love and Fall,” featuring the title tracks “Runaway” and “I Love You,” has made its debut on the World Albums chart at No. 2.

Other K-pop releases on the chart this week include Taeyang’s “White Night” at No. 6 and EXO’s “The War” at No. 12.

Congratulations to the artists!