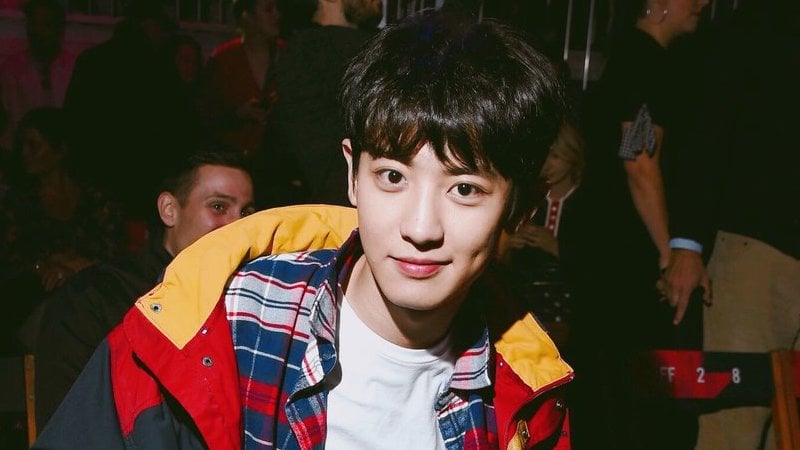 EXO’s Chanyeol recently jetted off to London Fashion Week, where he caught the attention of adoring fans and names in fashion alike just like how fellow member Sehun did in Paris months prior.

The idol attended Tommy Hilfiger’s Fall 2017 show on September 19, where Vogue said “he stole the spotlight the moment he arrived.” Stating that ” no one wore the Tommy Look better” than Chanyeol, Vogue praised his fashion, saying how he’s “a superstar in Asia and has the chic personal style to show for it.”

Going into his Tommy Hilfiger outfit from the night, they observed how it echoed parts of his real-life wardrobe in many aspects like the “effortlessness that he cultivates off-duty.

In addition to Vogue, several of other media outlets highlighted Chanyeol’s appearance at the show through various videos and photos. Tommy Hilfiger also shared shots of the idol at their show through their official Twitter account.

Gigi Hadid may have been on the runway, but many eyes were on #CHANYEOL in #TOMMYNOW's front row. https://t.co/8gvcxbYr3j pic.twitter.com/GIv4gENriV

Forget the runway for a moment. In the front row at #TOMMYNOW : Exo's #CHANYEOL, a yet another brand looks East. https://t.co/E3WlrWqOJo pic.twitter.com/WkeRi4g1eZ 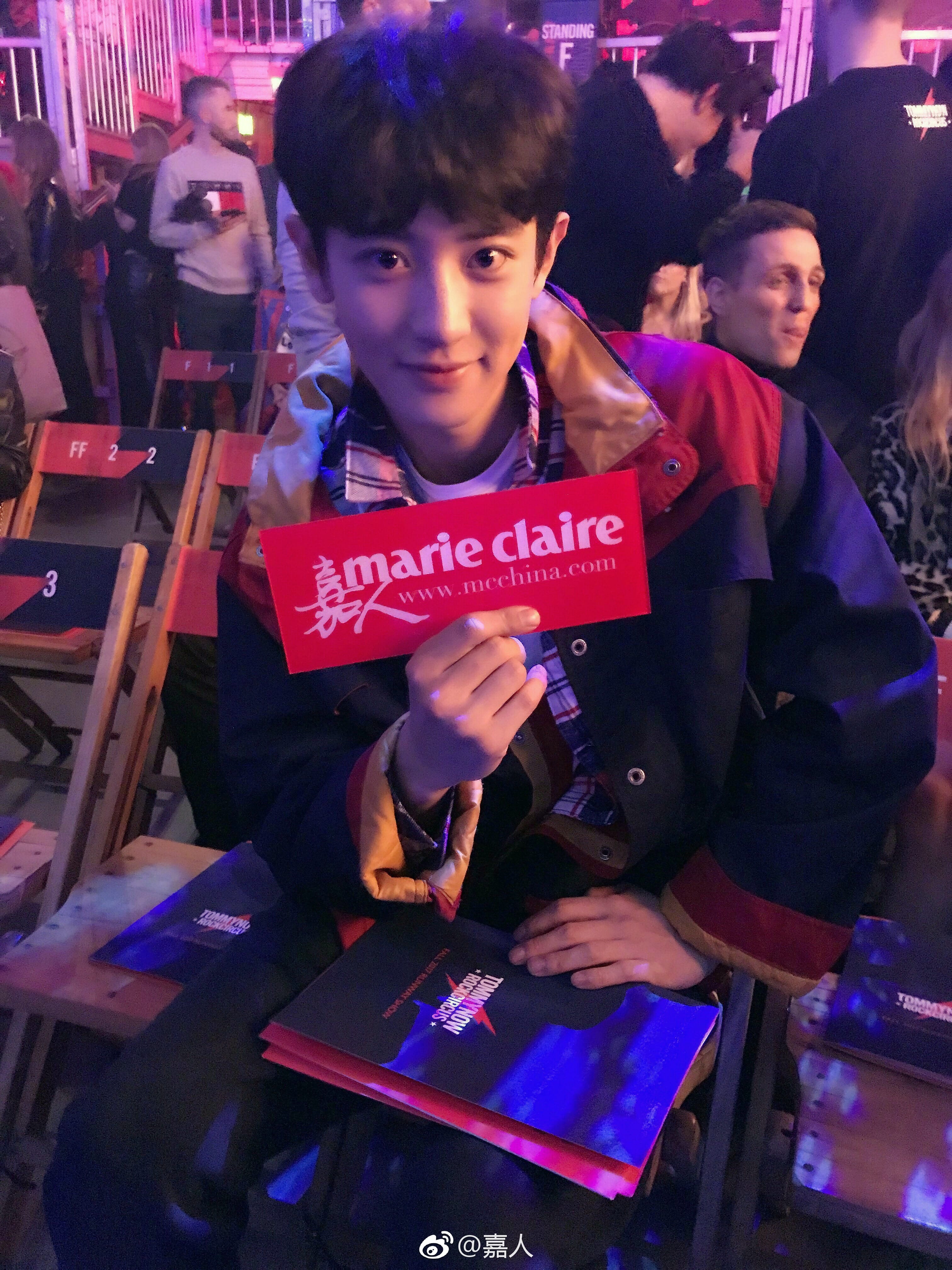 Before the show, Chanyeol also appears to have participated in an upcoming pictorial while in London with W Korea magazine, which posted a video of the idol through its Instagram account. The spread will be included in the magazine’s November 2017 issue.