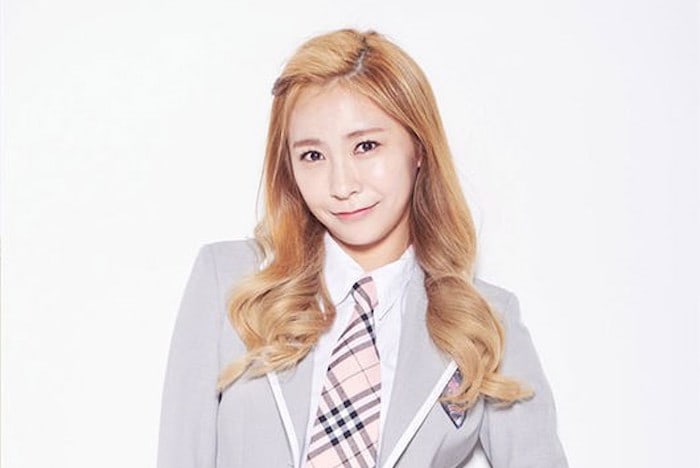 It was revealed that Heo Chanmi has already filmed an interview for the upcoming JTBC show. She will be joined by her High Color group members who have been preparing for debut.

A source from her agency, Duble Kick Entertainment, confirmed reports and said, “It is true that Heo Chanmi will be appearing on JTBC’s ‘MIXNINE.’ Her fellow High Color members who will be debuting have joined Heo Chanmi.”

The general concept of “MIXNINE” will select nine male trainees and nine female trainees from 400 participants to form a boy group and girl group respectively. The winning team between the two groups will debut after the final match.

Heo Chanmi
MIXNINE
How does this article make you feel?