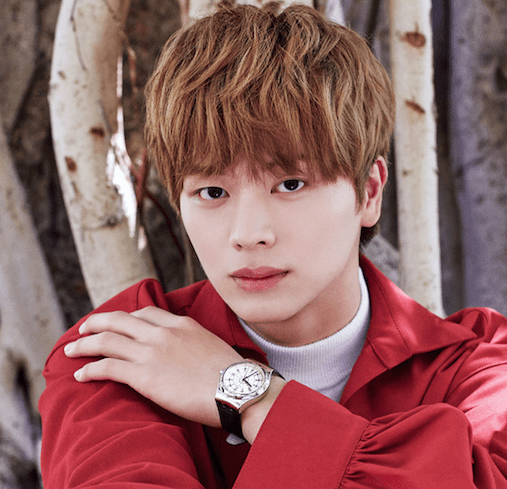 On September 20, the singer-turned-actor participated in a photo shoot with Nylon Korea Magazine for their upcoming October issue.

With the photo shoot, titled “Journey to Paradise,” Yook Sungjae showed his professionalism as a model, posing in various spots in Hawaii such as the Prince Waikiki hotel near the Ala Wai Yacht Harbor and in Kakaako Street which features unique graffiti art.

During the interview portion of the photo shoot, Yook Sungjae was asked to share what BTOB meant to him, to which he replied, “It’s a dream that holds multiple meanings. We’ve achieved the dream of becoming BTOB, but there are still dreams that we need to achieve as BTOB.”

He also talked about where he sees himself in 10 years, saying, “I’d like to be someone who continues to pursue their dreams. Rather than thinking of my dream as something that’s far away and trying to achieve it, I want to be the kind of person who can enjoy the process of advancing towards my dream.”

Meanwhile, Yook Sungjae is currently preparing as BTOB plans to make their comeback in October.

Check out his photo shoot images below! 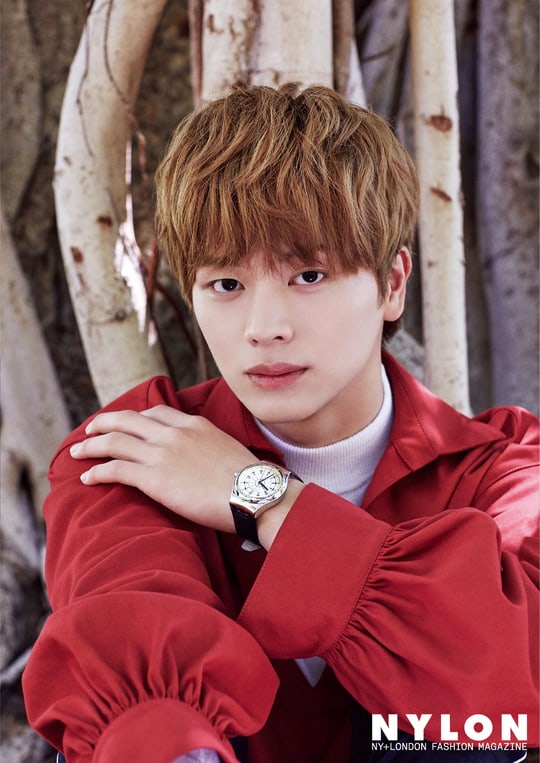 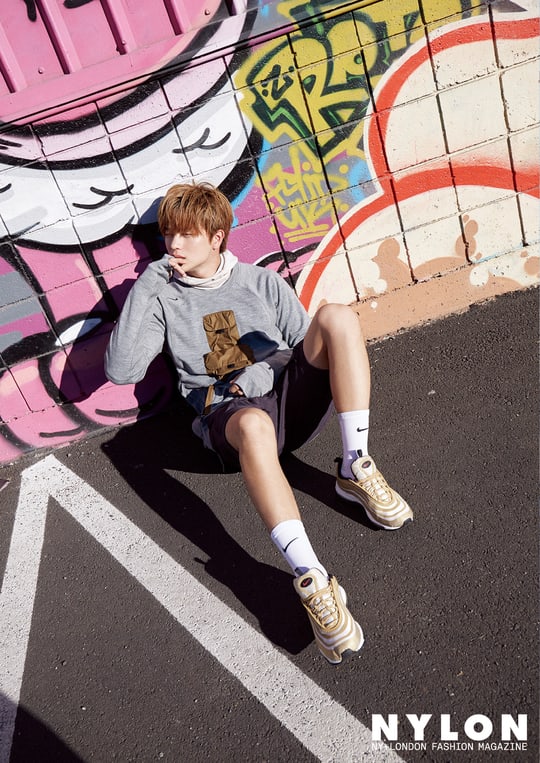 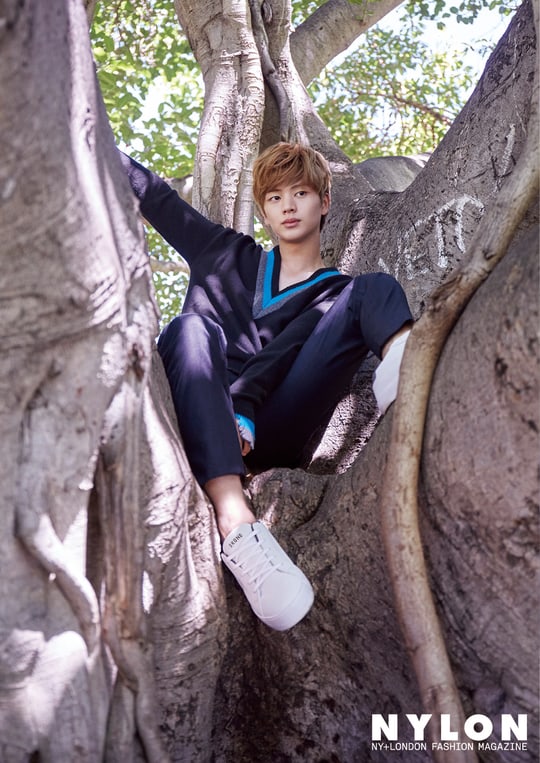 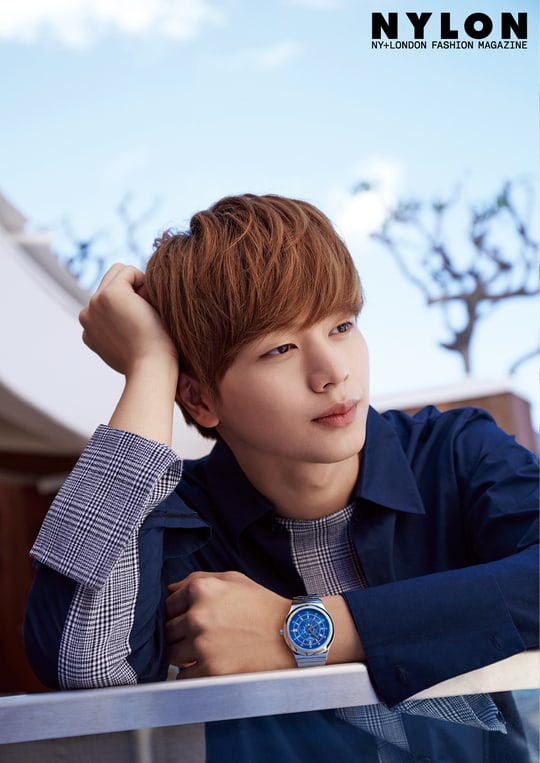 BTOB
Yook Sungjae
Nylon
How does this article make you feel?