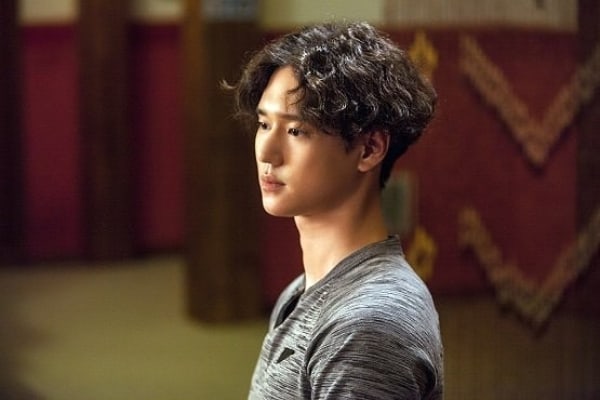 The new tvN drama “Cross: God’s Gift” is a medical drama that tells the story of a man who becomes a doctor that uses medical practices to kill in order to get revenge on the person who brutally murdered his father.

Go Kyung Pyo has been recognized for his acting skills through his previous dramas such as “Reply 1988” and “Don’t Dare to Dream (Jealousy Incarnate).” He is currently starring as the main lead in the KBS2 drama “Strongest Delivery Man” and has been receiving lots of love for his character Choi Kang Soo.