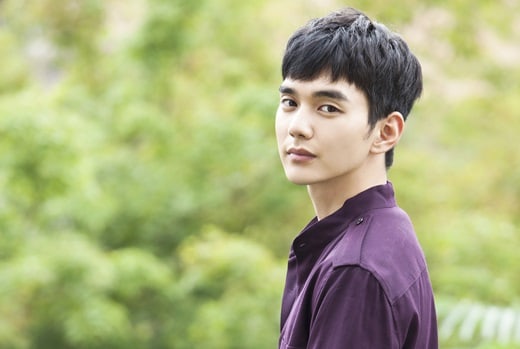 Yoo Seung Ho is set to expand his acting repertoire into the world of romantic comedies as it has been confirmed that he will play the leading man in MBC’s upcoming drama “I Am Not a Robot” (literal title).

“I Am Not a Robot” is a romantic comedy that follows the story of a man who can’t date because he is allergic to people. He finds himself turning to a robot and falling in love, but the robot is actually a woman pretending to be one. Yoo Seung Ho will play the role of Kim Min Kyu, who is perfect from head to toe and the head of Korea’s biggest financial company.

Yoo Seung Ho has already proven himself as a great actor through various productions, the most recent being MBC’s “Ruler: Master of the Mask.” He had previously been reported to have been offered a role for MBC’s “I Am Love,” (literal title), but it seems he decided to go with “I Am Not a Robot” as his next project as he hopes to show a new and comical side of himself.

Anticipation is ramping up for the drama as “I Am Not a Robot” will bring together Yoo Seung Ho and producing director Jung Dae Yoon, who has worked on productions like “W” and “She Was Pretty.” The script will be written by screenwriters Kim Sun Mi and Lee Seok Joon, and the drama is set to begin airing later on this year.