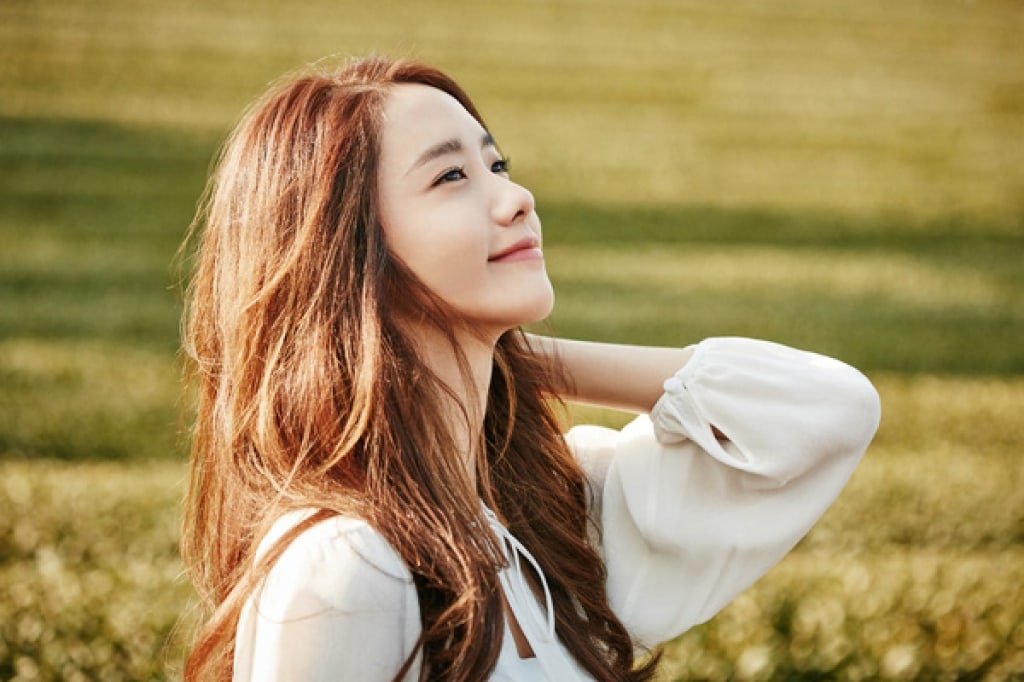 Following Tuesday’s conclusion of the MBC drama “The King Loves,” Girls’ Generation’s YoonA sat down for an interview where she spoke about her character in “The King Loves” as well as her acting career thus far.

On viewers’ responses to the love triangle in the drama, with fans being divided between support for Eun San’s (YoonA’s) relationship with Wang Won (Im Siwan) and her relationship with Wang Rin (Hong Jong Hyun), YoonA said it was fascinating. She herself didn’t know the outcome of the drama, which meant she also didn’t know how Eun San truly felt about the two men in her life, prompting the actress to often seek out the drama production team to discuss her character’s actions and feelings.

Though the relationships in the drama were complicated and tense, the actors off screen are close. YoonA said, “I got to be taken care of by both of the guys. It was a nice working environment.”

See also: Girls’ Generation’s YoonA Shares What She Gave To Im Siwan When “The King Loves” Cast Visited Him 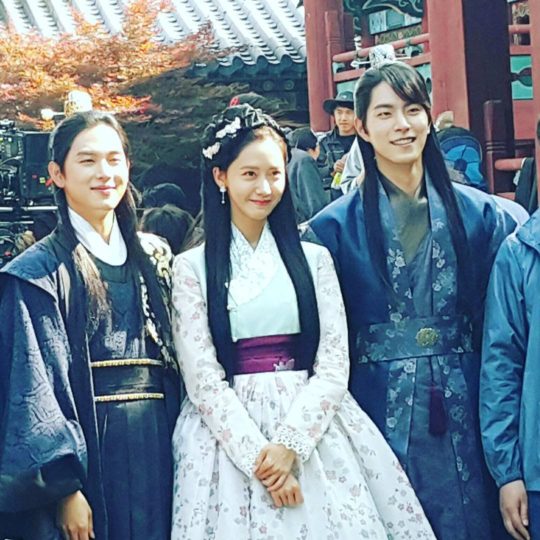 Writer Song Ji Na looked to YoonA’s personality when creating Eun San. On her character, YoonA said, “Eun San is mature and bright, but she also has a soft and vulnerable side. I felt she and I had a lot in common, so I was rooting for her.” She said that she were her self from years ago, she would not have been able to connect as much with Eun San: “[Back then] I had a lot of worries, and I wished I were more confident. I worked hard to change that about myself.”

YoonA continued, “It’s true that because of my connections, I was more easily given opportunities to start acting. But I worked hard, so I’m not ashamed of that. Though I do still have the label of ‘idol actor.’ I’ve wondered how much I will have to improve for that to change. No matter what others say, I want to try. I wanted to persevere and succeed.” 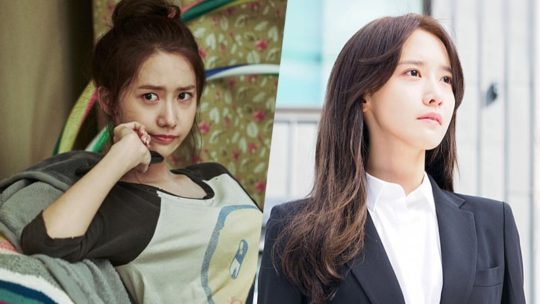 In the future, YoonA says she wants to try a playing a lovable character. “I changed my hair to a bob, and fans recommended I do a romantic comedy. And I’ve never had a job [as a character]. I’d like to try a character with a profession.”