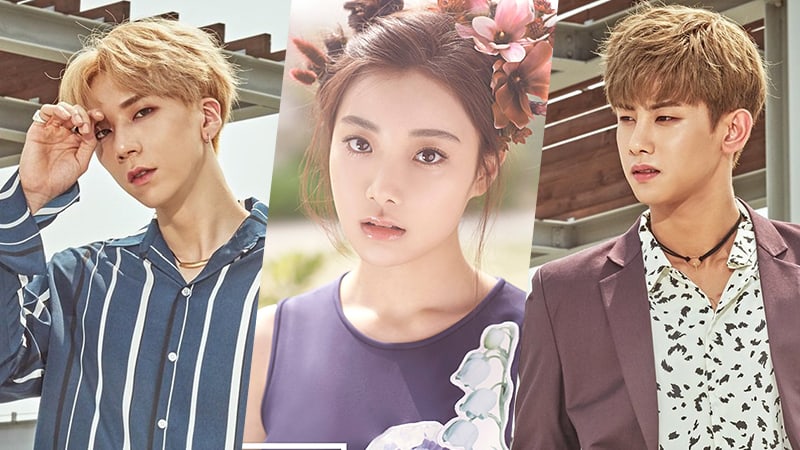 More additions have been announced for the lineup of KBS’s upcoming idol rebooting show “The Unit”!

On September 20, a source from HOTSHOT’s agency stated, “Timoteo and Ho Jeong will be participating in ‘The Unit.’ Please give them lots of support.”

A source from DSP Media also revealed that former April member Hyunjoo will be joining the show as well. After taking a hiatus from group activities due to health issues, Hyunjoo left April last year to pursue an acting career. It has been revealed that Hyunjoo is now in good health.

APRIL
HOTSHOT
hyunjoo
Timoteo
The Unit
Ho Jeong
How does this article make you feel?