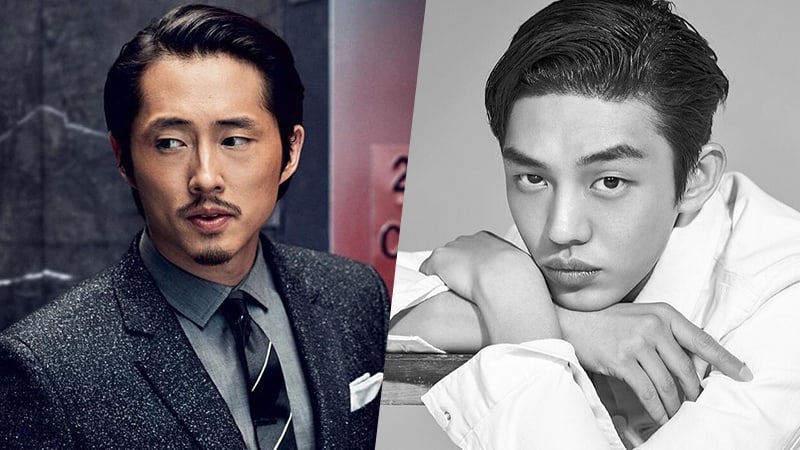 Steven Yeun will be starring alongside Yoo Ah In in the movie “Burning”!

“Burning” began filming on September 11 and is expected to premiere in the first half of 2018.

Steven Yeun
Yoo Ah In
Burning
Jeon Jong Seo
How does this article make you feel?