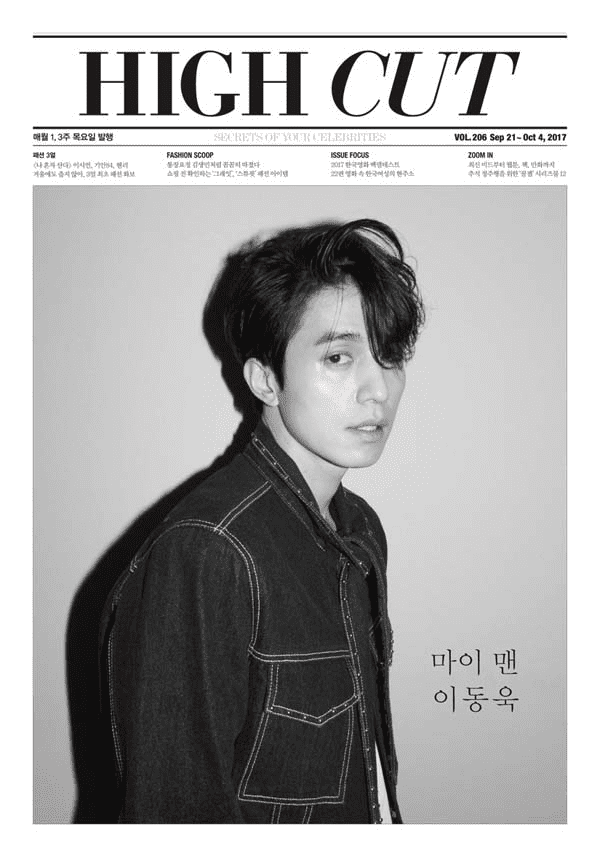 In an interview with fashion magazine High Cut, Lee Dong Wook revealed that he has turned down a lot of roles in fantasy dramas since his successful run as a grim reaper in tvN’s “Goblin.”

“If I were to play a similar character [to the one I did in ‘Goblin’], taking on the same image, I’d feel like I were digging myself into a hole. I don’t think it would be right to [go about my career that way],” said Lee Dong Wook.

Recalling how people thought he played a lot of wealthy characters despite the fact he’s only played two in the entirety of his career (in “My Girl” and “Scent of a Woman”), Lee Dong Wook said, “If an image sticks to you after just two roles, then I feel I should be careful to avoid that. I actually got offered a lot of roles in fantasy works after ‘Goblin,’ but I eventually turned them all down. I want to play a character that’s nothing but real for my next role.” 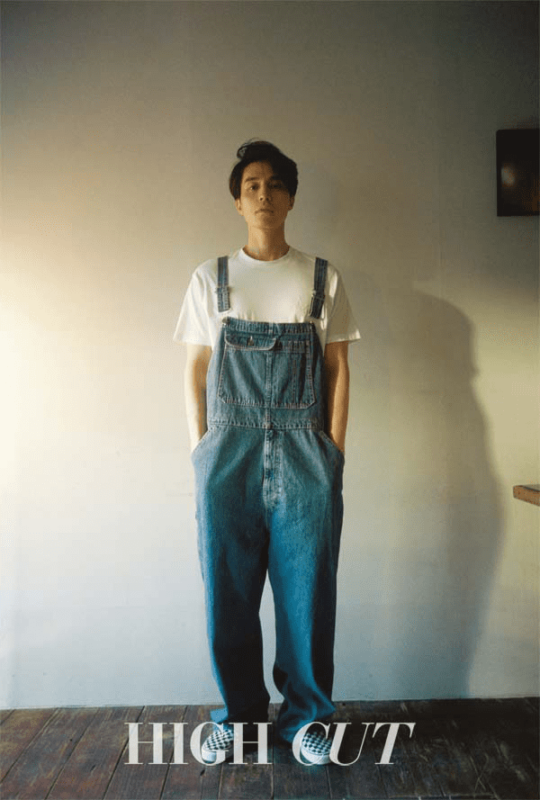 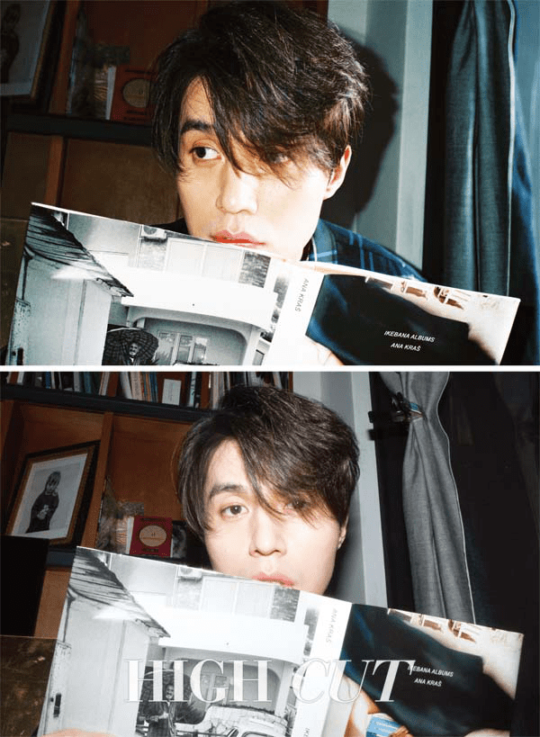 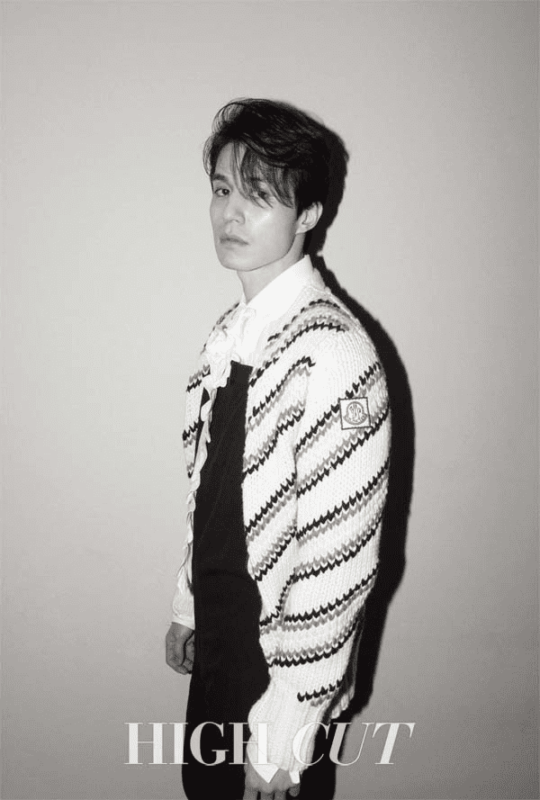 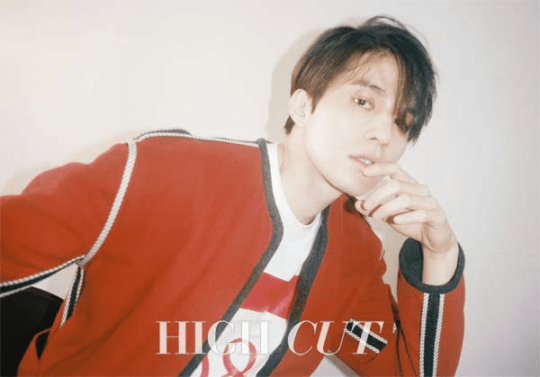