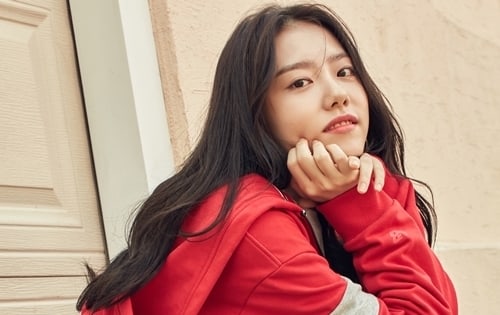 Kim Sohye Reveals What Kind Of Messages I.O.I Members Send To Each Other

In a recent photo shoot and interview with @star1 magazine in collaboration with brand New Balance, Kim Sohye opened up about her variety show experiences as well as her ongoing friendship with fellow I.O.I members.

Now with several MC positions under her belt, Kim Sohye commented that the improvement in her hosting skills was thanks to her seniors. “It’s because the seniors I work with create a comfortable atmosphere [when we film,” she explained. “It might be because I feel so comfortable that I’ve been able to become a little closer with Kim Heechul, Hong Jin Ho, Lee Jin Ho on SBS’s ‘Game Show.'”

Kim Sohye also shared how she had a hard time and worried about how others might perceive her when she first started to make solo appearances. However, the young star added, “I’m in the process of overcoming [my worries]. I feel reassured by the staff members who are always by my side.”

As a former member of the project group I.O.I, Kim Sohye revealed how the 11 of them still keep in contact. “We always text each other. We send each other old photos we took together as well as recent photos of each other we found online with ‘I miss you guys’ messages,” the star explained.

Meanwhile, Kim Sohye will be playing the lead role in her first television drama, KBS’s “Kang Duk Soon’s Love History” (literal translation), which is set to air on October 5.

Check out some of the photos from her pictorial! 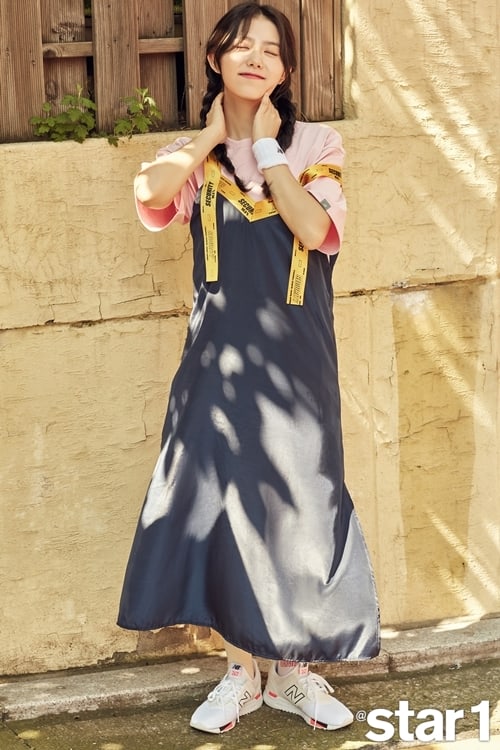 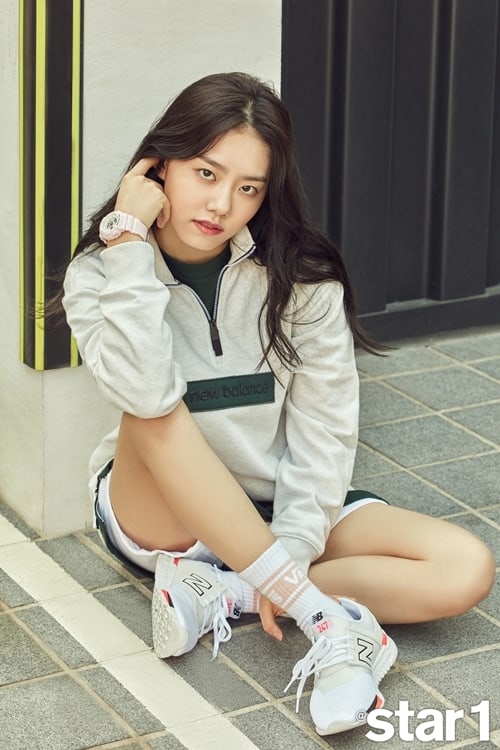 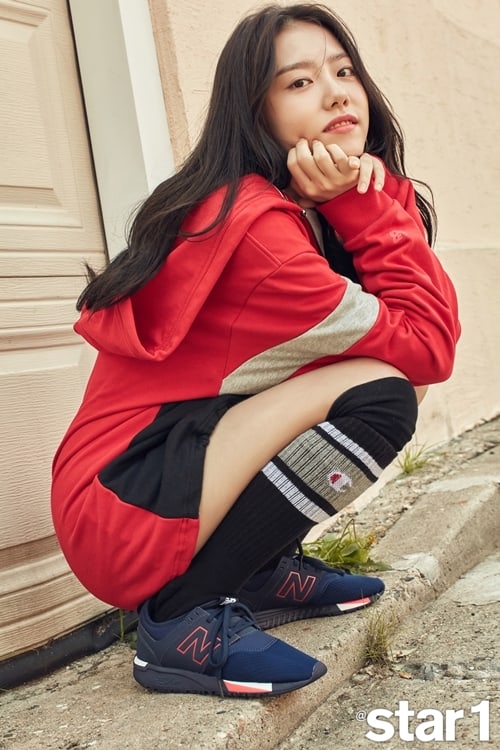 Kim Sohye
I.O.I
@star1
How does this article make you feel?