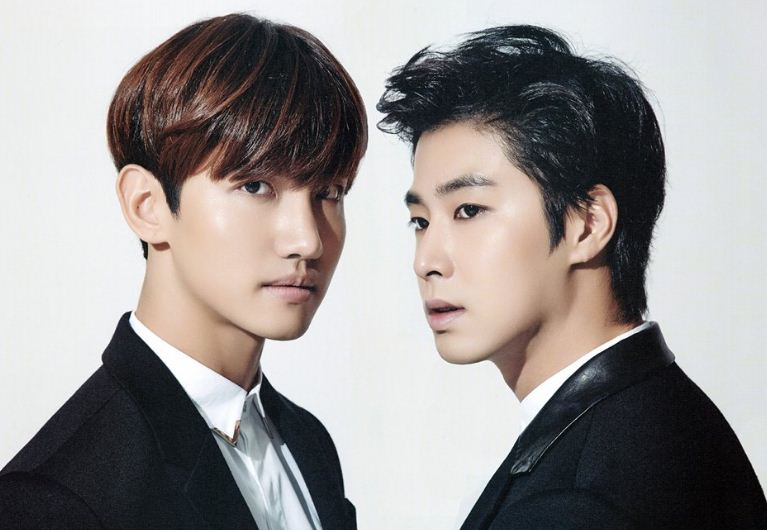 On September 20, TVXQ held their first ever V Live broadcast to communicate with their fans.

Both Yunho and Changmin completed their mandatory military service earlier this year and have been keeping busy ever since. Changmin shared that he’d recently filmed the music video for his upcoming solo track. Yunho is also slated to release a solo song this month and TVXQ will kick off a tour in Japan soon afterwards. 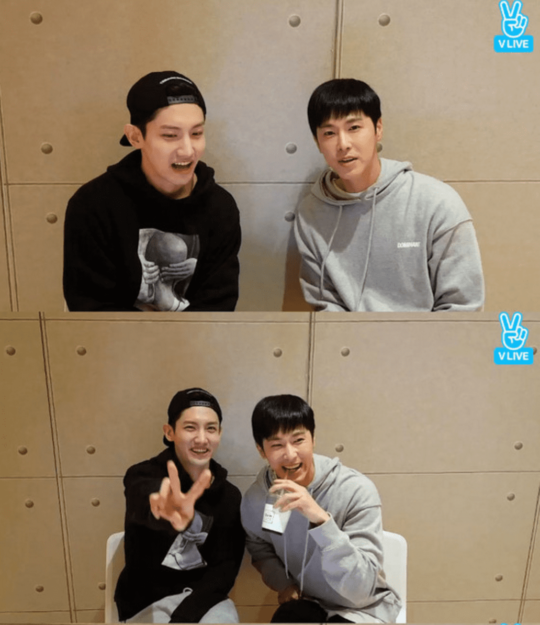 Yunho said, “We recently filmed a ‘Happy Together’ appearance and Yoo Jae Suk asked us, ‘Since when were you this funny?'” He added that he wanted to appear on a lot of variety programs. But Changmin said, “We’re not that funny. I realized there’s a reason why Yoo Jae Suk is known as the nation’s MC.”

TVXQ also shared how their habits have changed since their discharge. Yunho said, “I used to have the palate of an elementary school kid and I couldn’t drink Americano coffee. Now I’ve grown to like it.” Changmin said that he’s trying to read more books than he did before. Yunho added, “He really does read a lot. Every time we’re on break, he’s reading a book.”

The group also shared what they were most grateful to each other for during the broadcast.