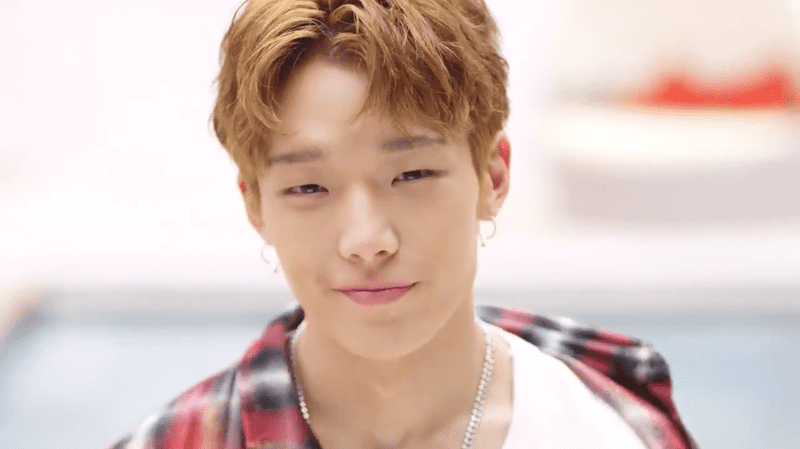 iKON’s Bobby recently sat down for an interview, in which he was asked how well he would do if he went on “Show Me The Money” again.

“I could win,” he explained. “Although the winner of ‘Show Me the Money’ is a big honor of which I’m thankful for, I don’t want to be satisfied with just that. Rather than being arrogant, I want to start from the bottom [again] and humbly perform my music. That’s why I want to be called rapper Bobby rather than the winner Bobby.”

Regarding “Show Me The Money 6,” Bobby expressed his regret at being unable to watch the sixth season due to busy preparations for his solo album. He stated, “If I had gone out on Season 6, if I had the same amount of desperation, I think I would have won. Although I am the winner of the third season, I am always improving.”

The idol also said that he had listened to the show’s most recent tracks and commented, “I’m not the type to think about rankings much. Although I like it if there are good results, I don’t want to do music as work. I want to enjoy doing music until I die so I would be satisfied if fans can understand what I want to express through my albums.”

Bobby recently released his first solo album “LOVE AND FALL,” with double title tracks “I Love You” and “RUNAWAY,” which have been receiving a lot of love.

iKON
Bobby
Show Me the Money
How does this article make you feel?