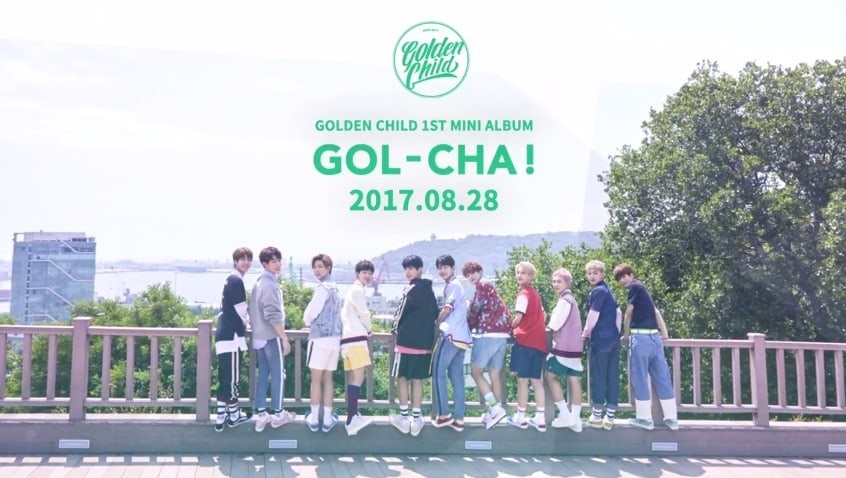 According to Woolim Entertainment, Golden Child’s first mini album “Gol-Cha!” has reached No. 1 on Japan’s largest music site Tower Records’ daily chart on September 17. This is especially impressing considering that Golden Child has yet to officially debut in Japan. Although the group has yet to promote in Japan, this may be a sign that they may in the near future.

A source from their agency stated, “Although Golden Child does not yet have a Japanese label and has yet to officially debut in Japan, we will not focus on these surprising results and continue to work to show off Golden Child’s talents not only domestically but also internationally.”

Golden Child is Woolim Entertainment’s first boy group since INFINITE seven years ago, and already have gained recognition for their knife-like choreography and their live performance skills. They have been promoting with their title track “DamDaDi,” and fans can meet them every Tuesday at 7 p.m. KST on V Live’s reality program “Ring It! Golden Child!”