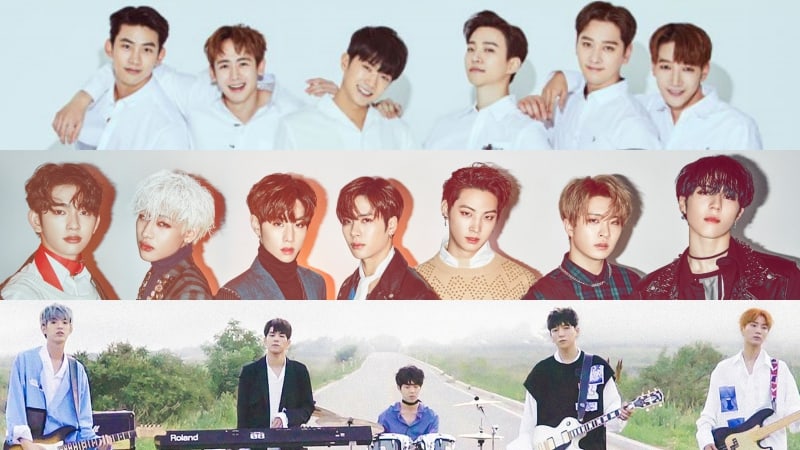 On September 21, JYP Entertainment revealed their new program will be titled “Stray Kids,” which refers to idols who have left home, and also captures the mindset of being free from standardization and stereotypes. The program is receiving a lot of interest, as the agency and Mnet have also previously created survival programs which have resulted in groups such as 2PM, GOT7, and TWICE. 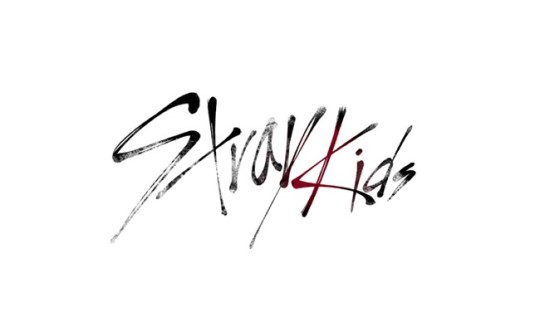 Rather than other survival shows in which trainees try to survive to end up on the final team, the program will follow a concept of trainees versus the agency, where they fight with to debut all members together. With this goal hanging in the balance, the trainees which will show off their individual growth and teamwork.

Survival program “Stray Kids” will air its first episode on October 17 at 11 p.m. on Mnet.

Stray Kids
JYP Entertainment
How does this article make you feel?