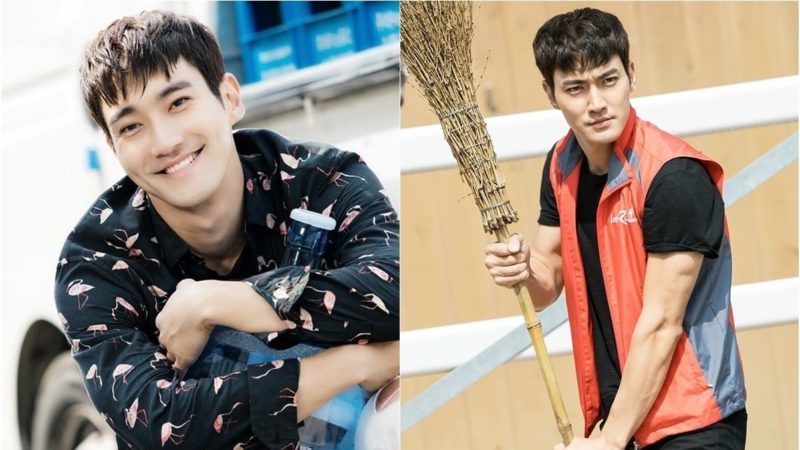 Super Junior’s Choi Siwon is making a comeback with his first drama since discharging from the army!

Choi Siwon plays an unemployed third-generation conglomerate heir in tvN’s upcoming drama “Revolutionary Love,” which also stars Kang Sora as a hardworking woman who has trouble getting a permanent job and Gong Myung as a secretary who works for Choi Siwon’s family.

In the new batch of photos released by tvN, you can see Choi Siwon’s silly, comical side. In the first photo, he looks slightly uncomfortable yet amused at a woman’s hands on his cheeks. In the second photo, he seems to be staring at her with annoyance. Just when things seem to be getting serious, Choi Siwon starts to wrestle with the woman’s purse in the last photo. 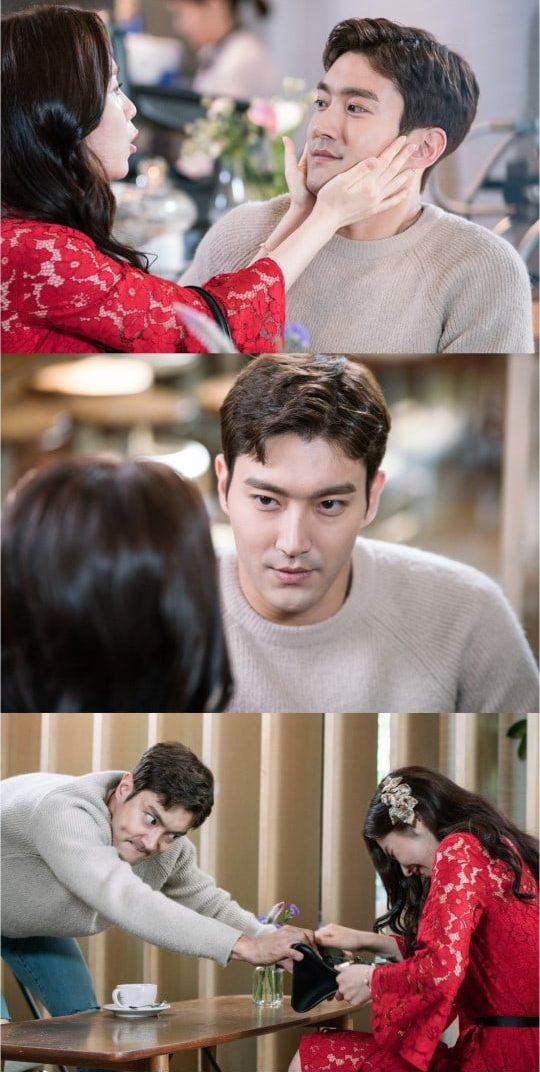 The staff of “Revolutionary Love” praised, “Choi Siwon is the definition of transformation. His unique charm was added to the character, making it an interesting one that is pure and innocent. He is so perfect for the role, that casting him could be called ‘a skill of God.'”

Meanwhile, “Revolutionary Love” will be first aired on October 14 at 9 p.m. KST.

Check out the preview here.

Super Junior
Choi Siwon
Revolutionary Love
How does this article make you feel?