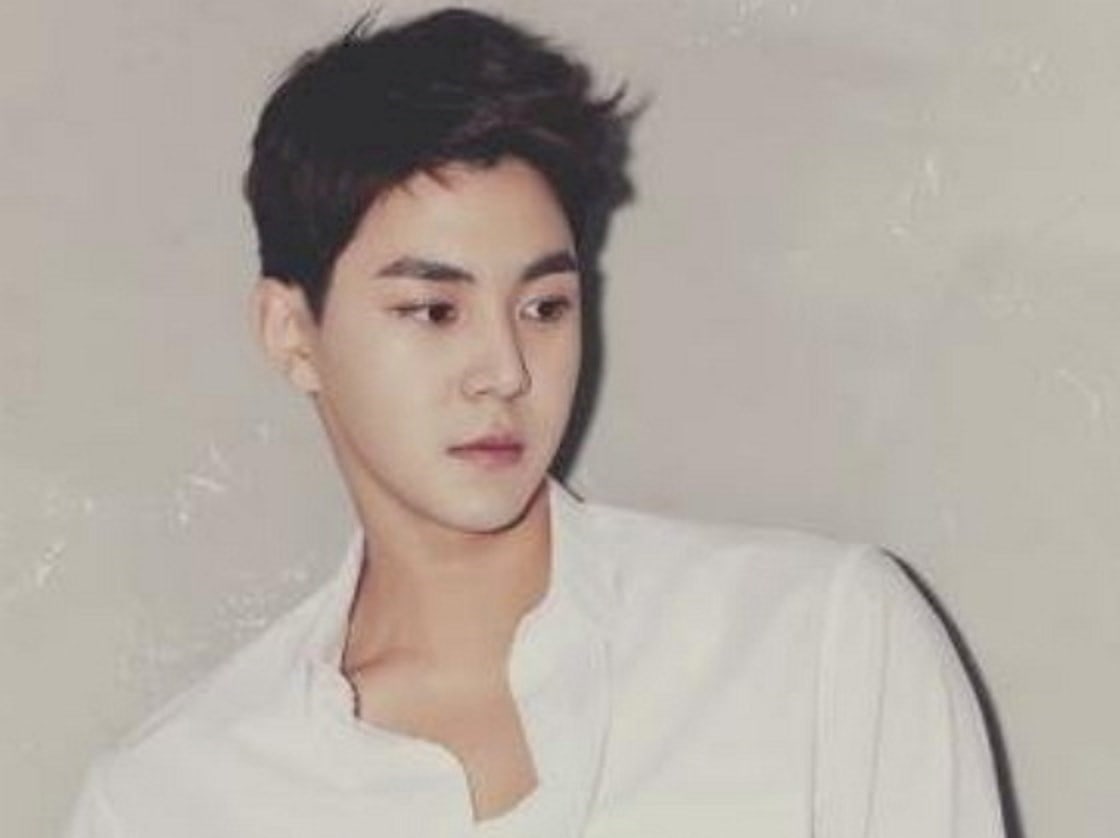 Cha Joo Hyuk Admits And Apologizes For Marijuana Use

Actor and former Co-Ed School member Cha Joo Hyuk has personally acknowledged and apologized on the charges of use of drugs and driving under the influence at the trial for his appeal.

On September 21, the appeals trial was held for charges on Cha Joo Hyuk for violating the Narcotics Control Act and the Act On Special Cases Concerning The Settlement Of Traffic Accidents. Cha Joo Hyuk, who had been held in custody, appeared at the trial and in his closing argument, personally read his statement which he had written.

The former idol acknowledged that after his discharge from the military, he fell into drugs and stated that at first [as a celebrity] his unstable future and [as a family member] because of his inability to receive love, he thought he had fallen to drugs. He also said that he “saw himself unable to repeatedly be at ease and lost a lot of precious things and that through his actions he lost those things even more quickly.”

He stated that he was “deeply repenting while imprisoned and wishes to now live a bright and meaningful life and is putting in an effort to change.” He said, “I promise to never commit another crime and to further myself from environments that would enable me to commit crimes.”

On August 22, Cha Joo Hyuk was sentenced to imprisonment for one years and six months for drug use and driving under the influence. Since then, he has filed for appeal and the prosecution agreed to the appeal. On August 29, August 31, and September 1, he has submitted a statement of apology to the court a total of three times.

In March of last year, Cha Joo Hyuk was charged with drug use after being caught with Kang, a 29 year old female, for smoking three rolled joints of marijuana in his car, which was parked in an underground parking lot of an apartment complex in Seocho. In May of last year, Cha Joo Hyuk was also charged for purchasing and smuggling ecstasy and is in the middle of his trial for his driving under the influence.

Cha Joo Hyuk
How does this article make you feel?