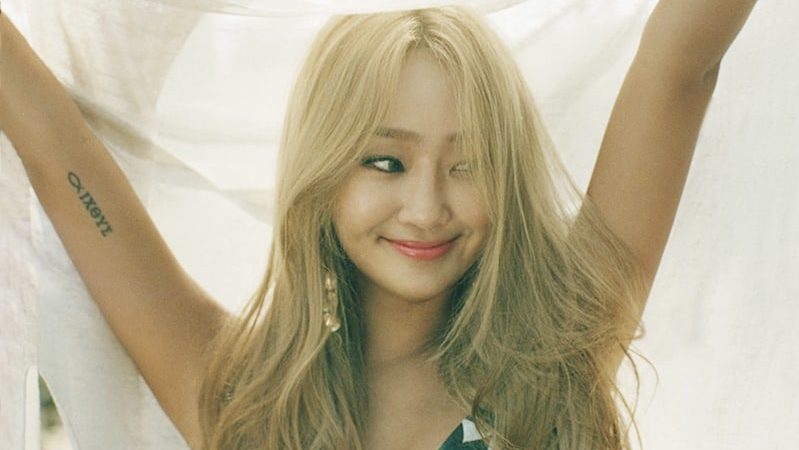 On September 20, Hyorin appeared as a guest on “Song Eun Yi and Kim Sook‘s Unni’s Radio.”

During the broadcast, Hyorin discussed her decision to go solo without an agency. “It wasn’t an easy decision. I thought about it a lot. There were many people who encouraged me on, but there were more people who worried about me,” she said.

The DJs of the radio show commented, “You must have been quite tempted.” To that, Hyorin replied, “That’s not true. I’m the type of person who gets back up when I fall. Even if I fail, I’ll just make up for my shortcomings.”

Regarding music, Hyorin explained, “I try to fill up the stage as much as I can. I just want to have a concert, regardless of the size. I want to do a concert where I can bring joy to people’s ears and eyes.” She revealed that she is currently working on composing songs and confessed to have written many songs that haven’t been revealed yet.

Hyorin shared, “I’m not greedy for my self-composed songs. If they’re not good, I won’t use them.” She added that some people have even asked for her songs, such as “Cultwo Show” and former SISTAR member Soyou. 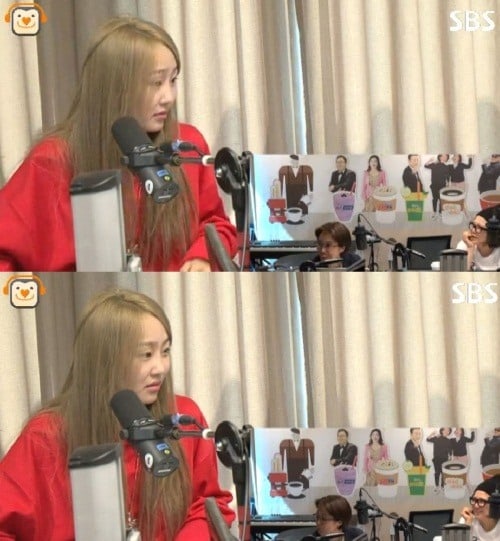