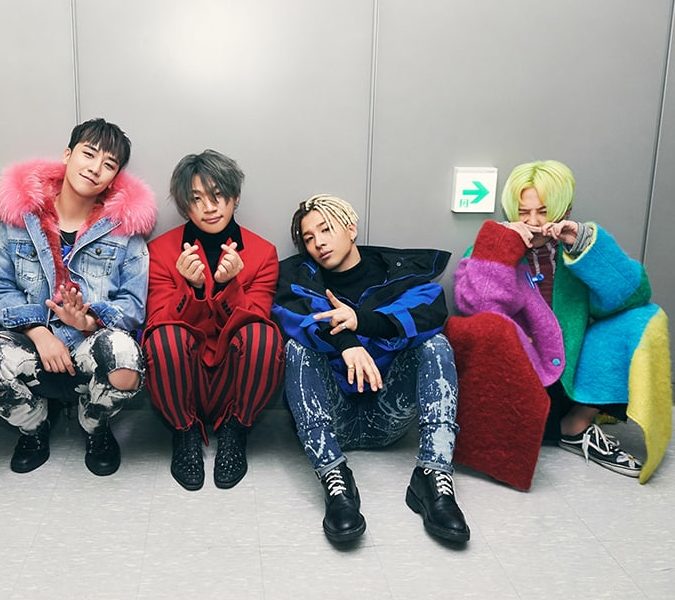 On September 21, Japanese media outlets announced that G-Dragon, Taeyang, Daesung, and Seungri are planning to enlist in the military by next spring. According to their reports, G-Dragon and Taeyang have already arranged to enlist by then. The reports also state that while Daesung and Seungri would be able to delay enlistment, they decided to enlist with the older members of the group in order to return as a group as soon as possible.

During Daesung’s concert in Japan in August, he announced, “I may have a long hiatus after my activities this year. However, I think this is the best decision for BIGBANG’s new beginning.”

Following that, media outlets have speculated that the earliest BIGBANG will be able to come back as five members will be sometime in 2020.

YG Entertainment has yet to address the reports.

Meanwhile, T.O.P is currently carrying out his military duty as a public service worker due to his marijuana case.

BIGBANG
Daesung
G-Dragon
Seungri
Taeyang
How does this article make you feel?