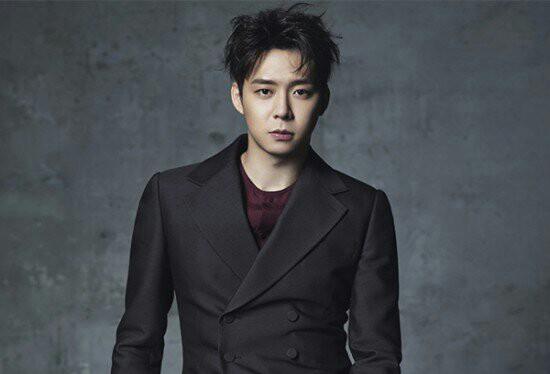 Early July 2017, Ms. Song, one of the women who accused JYJ’s Park Yoochun of sexual assault in 2016, was found not guilty of false accusation and defamation by a unanimous jury vote. Prosecution appealed the not-guilty ruling, and the first trial of the appeal was held early September, at which time prosecution made their case about why the initial ruling should be overturned.

During the final trial, held September 21, the judge panel ruled to uphold the initial ruling of not guilty, saying that Ms. Song’s sexual assault lawsuit was not completely groundless, considering Ms. Song’s claims as well as witness testimonies, and that there is not enough evidence to prove that her accusations were false: “False accusation is acknowledged when the accusation directly goes against an objective fact, but it’s difficult to say that the intercourse was consensual based on Park Yoochun’s claims alone.”

Following the ruling, Park Yoochun’s legal representative revealed in an official statement released to media that they intend to see Ms. Song in court again: “The not guilty ruling of [Ms. Song] is completely unjust. We look forward to seeing a proper ruling in the Supreme Court. We will also be taking strict legal action against unfounded rumors and false statements about Park Yoochun that spread online and through other mediums.”