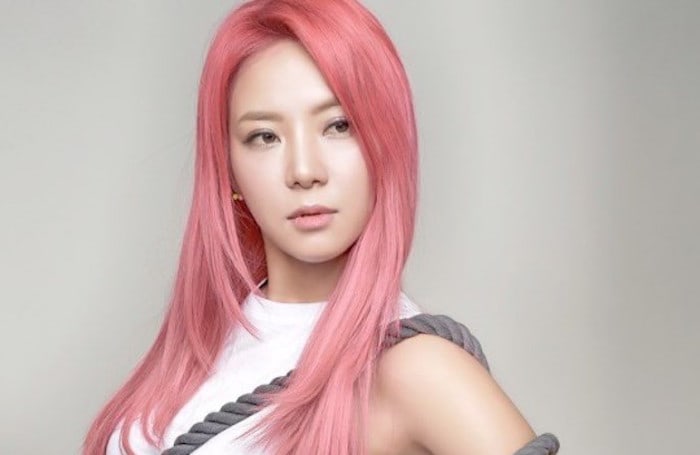 DJ JOY Revealed To Have Been Victim Of Senseless Assault

It has belatedly been revealed that DJ DOY was assaulted.

According to the police, DJ JOY had crossed a crosswalk on her way home when a man suddenly started to assault her on September 6. The 28-year-old man, hereafter referred to as “A,” started punching DJ JOY for no apparent reason. Due to the assault, DJ JOY broke five teeth and sustained serious injuries to her face that would require over four weeks to recover.

The police investigation for this case is ongoing. A has not apologized to DJ JOY and claims that he had been drinking prior to the assault and does not clearly remember what happened. Both A and DJ JOY are preparing to get lawyers.

A was caught approximately 15 hours after the assault. Due to being a first-time offender and appearing to not be a flight risk, A was not placed under arrest. One point of concern is the fact that A and DJ JOY live in close proximity to one another. A source from DJ JOY’s side said, “It is true that she was assaulted. The physical harm was great but the psychological harm is more serious. She’s shaking in fear because A lives close by.”

DJ JOY works as a DJ and as a musical actress. She has released albums including “Flying Dragon” and performed at various concerts.

DJ Joy
How does this article make you feel?