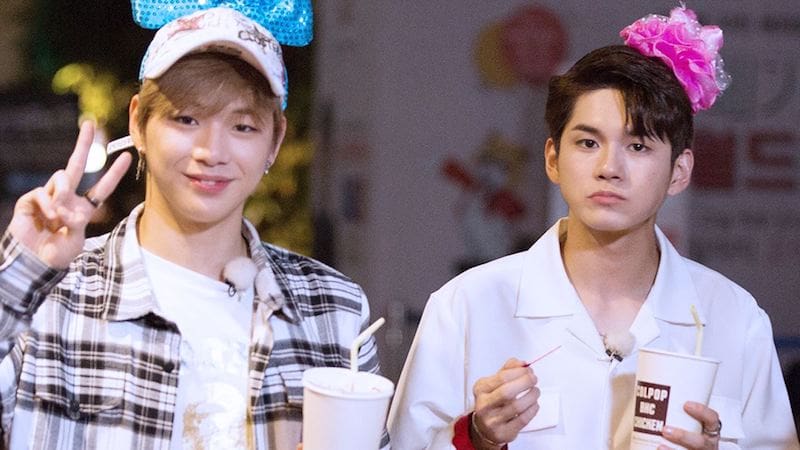 Kang Daniel and Ong Sung Woo may be taking part in a new variety show!

On September 21, industry sources reported that the two Wanna One members will be appearing on new SBS variety show “Master Key.”

The program features 10 stars taking on escape rooms in a dome-like set. It will be up to 10 episodes and is scheduled to record its first episode at the end of this month.

In response, a source from Wanna One’s agency YMC Entertainment commented, “It is true that they are in talks to appear. However, it has not been confirmed yet due to scheduling.”

Meanwhile, Wanna One is starring on their own web variety show “Wanna City,” which is set to be released on September 30.

Wanna One
Kang Daniel
Ong Seong Wu
How does this article make you feel?