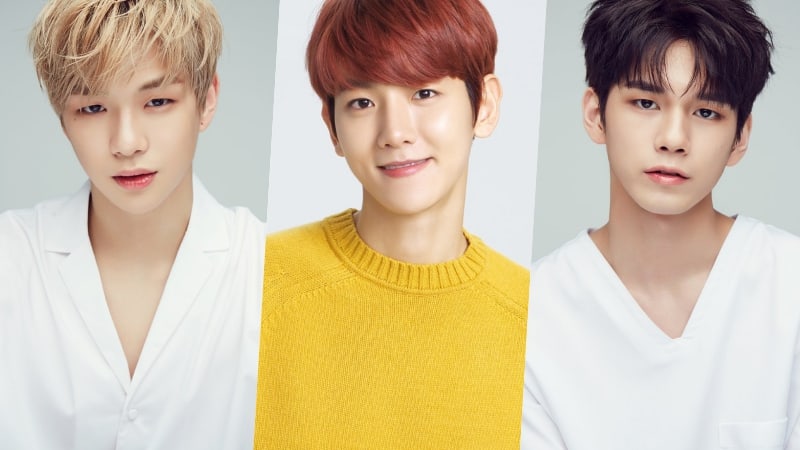 The program is a psychological game show where the cast will play games to find those with the “master key.” 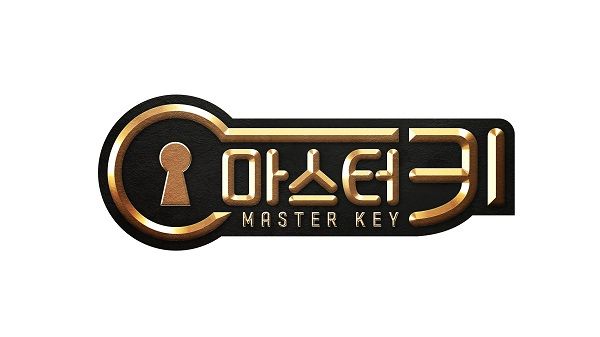 Starting on September 22, viewers can select the star players they want to support through the “Master Key” website. Players with the most supporters will receive special benefits during the show.

“Master Key” will record its first episode in late September and begin airing via SBS on October 14.