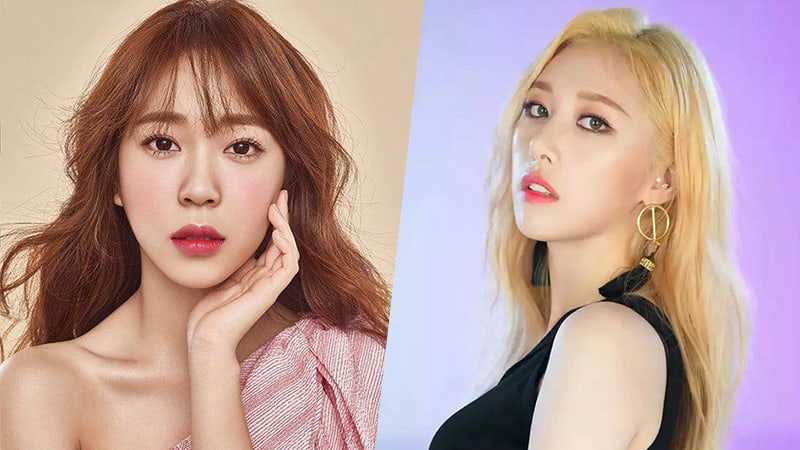 Baro’s Sister I, SONAMOO’s Euijin, And More Added To “The Unit”

More additions have been announced for the lineup of KBS’s upcoming idol rebooting show “The Unit”!

Singer I (Cha Yoon Ji), also known for being B1A4 member Baro’s younger sister, posted on her official fan cafe, saying, “I’ve given it a lot of thought, and I think this will be a good experience for me. I’m exercising and practicing a lot these days. Please give me lots of support.”

I made her debut back in January with “If You Wish Hard, It Will Come True.”

Various sources also reported that SONAMOO member Euijin, along with BLACK6IX member The King, will be joining the “The Unit” as well. SONAMOO has actively been promoting since their debut in 2014, and BLACK6IX is a six-member boy group that debuted in April.

Former Hello Venus member Yoonjo has reportedly been added to the lineup as well. Yoonjo left the group back in 2014 after debuting with them in 2012.

SONAMOO
Hello Venus
Yoonjo
BLACK6IX
The Unit
The King (BLACK6IX)
I (Cha Yoon Ji)
Euijin (SONAMOO)
How does this article make you feel?