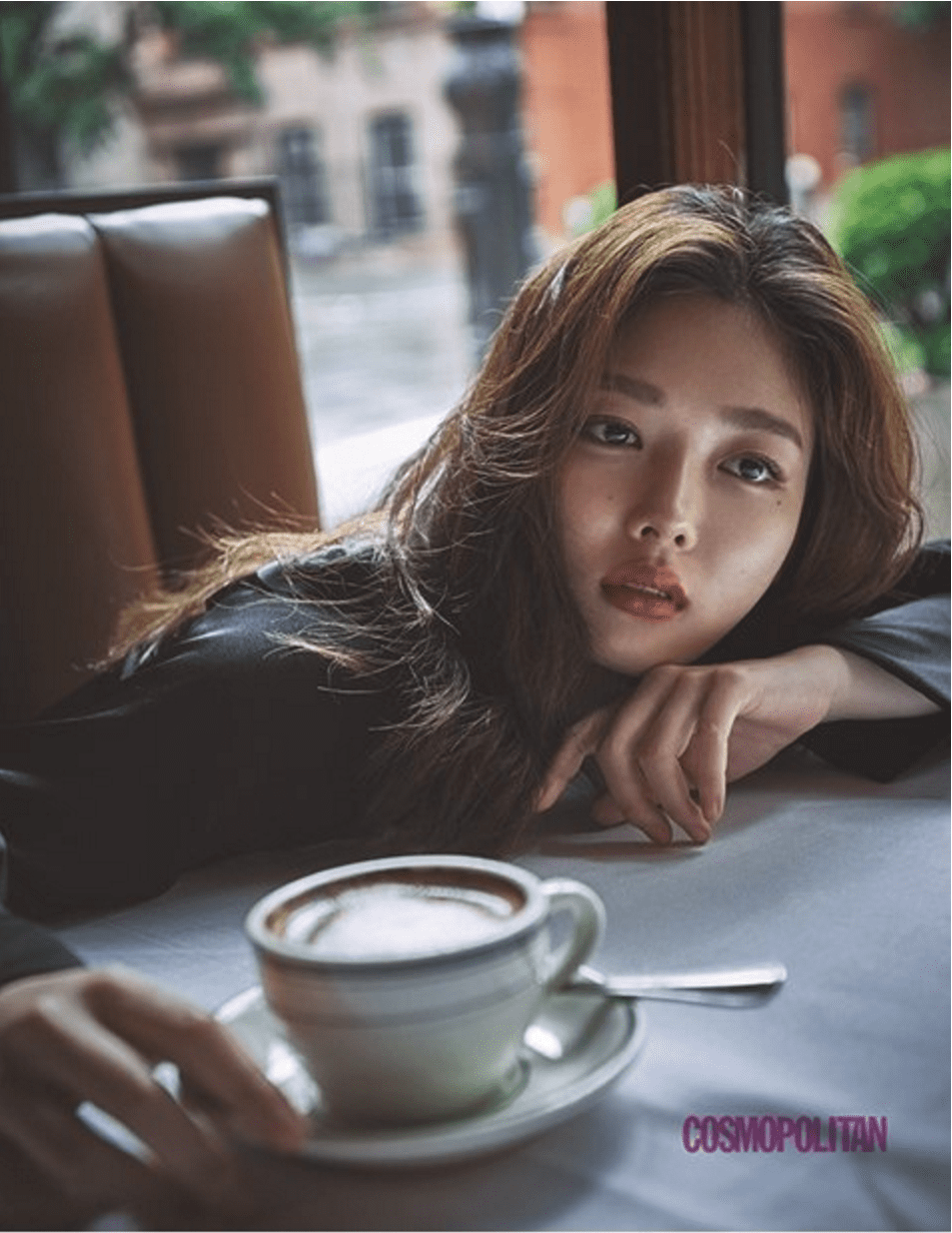 Kim Yoo Jung began her career as a child actor and has successfully broken out as a mature actress who can take on leading roles. She said, “In the past, I’d confer with my mom when choosing a role. Now I still ask her for advice but it’s mostly my decision. There have been times when I receive a script and get so absorbed in reading it that the pages fly by. I look for projects like that when I make a decision.” 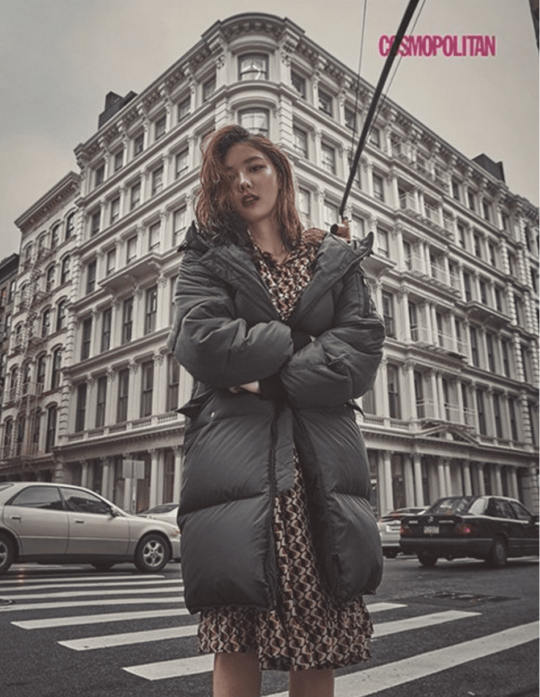 As befitting a fashion pictorial, Kim Yoo Jung also talked about her personal style. “When I work, I’m a perfectionist, but since I’m still young I don’t have a lot of interest in beauty stuff. I pay so little attention to makeup that sometimes I get scolded by my mom. But I find trying to maintain my image all the time to be tiring. Even if I get a scar on my face, I’ll just leave it until it heals on its own.” However, she added that she does have a lot of interest in clothes and fashion rather than makeup. 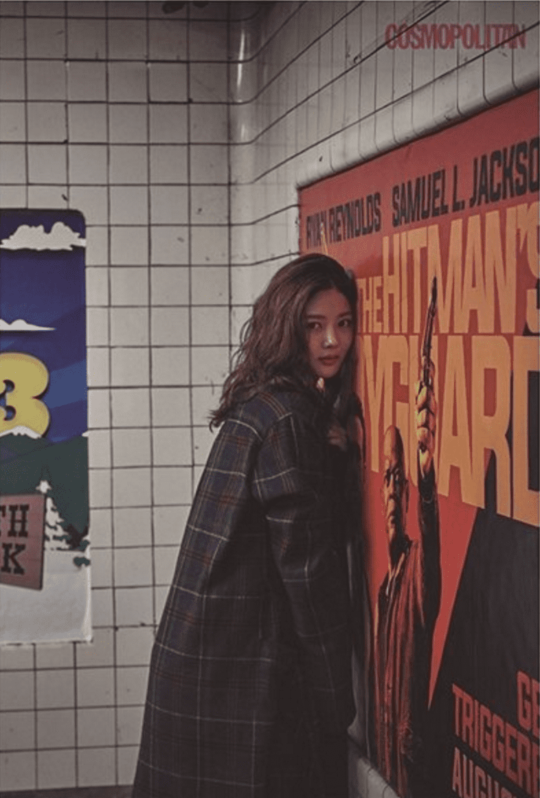 About her plans for the rest of the year, she said, “I only have two months left in my high school life and I want to end it well. If I have time, I’d like to get my driver’s license. I want to do all the things you can only do in your teens.” 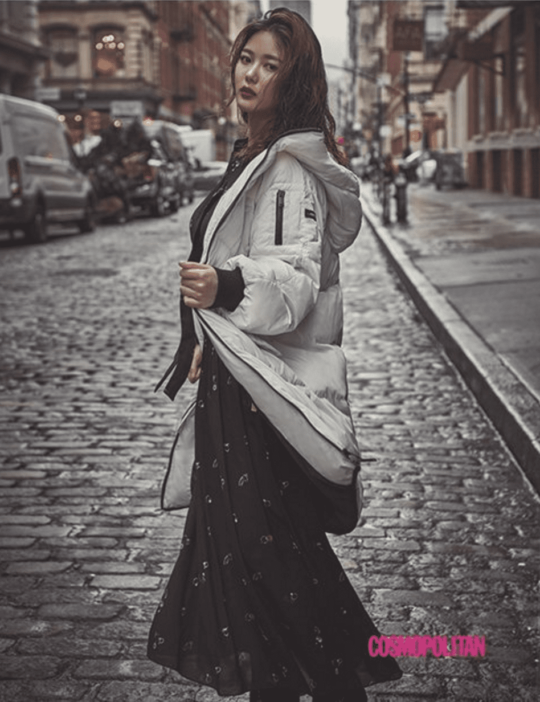 The full pictorial and interview with Kim Yoo Jung can be found in the Cosmopolitan October issue as well as their official website.