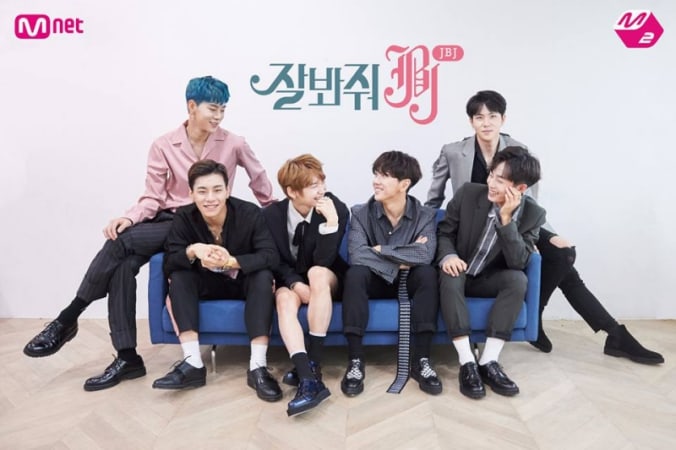 On September 21, JBJ gave a little tease of their upcoming reality show, “Look Kindly On Us, JBJ” (working title).

Kim Yong Guk said, “Lots of people have been curious about our reality filming, so we’ll give you a little spoiler.” Noh Tae Hyun said, “Our spoiler is the dorm. It’s been about three weeks since we started living together.” 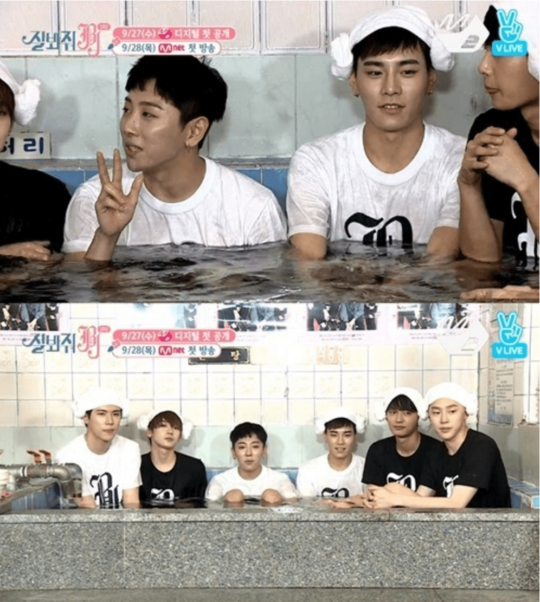 Kwon Hyun Bin said, “[The dorm] has been cozier than I expected so I like it.” Kim Dong Han said, “I like the dorm very very much.” However, Noh Tae Hyun added, “The dorm is really nice but Sang Gyun keeps going around with his clothes off. He says it’s because he gets hot easily.”

He then warned the viewers, “[Kim Sang Gyun] might suddenly take his clothes off even in the middle of broadcasting. Because he’s hot.” 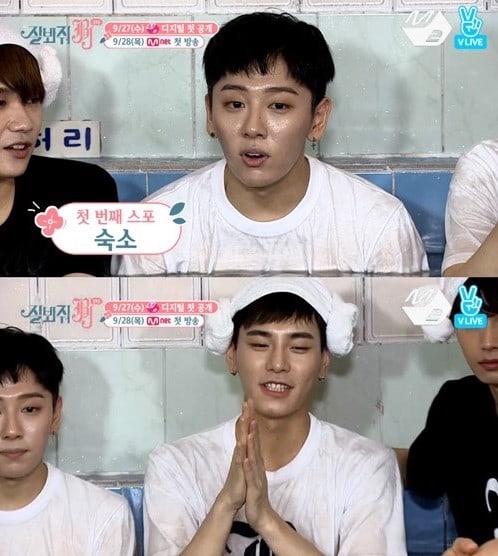 JBJ then announced that their “spoiler” words were “song” and “roommate,” hinting at the content for their upcoming first episode.