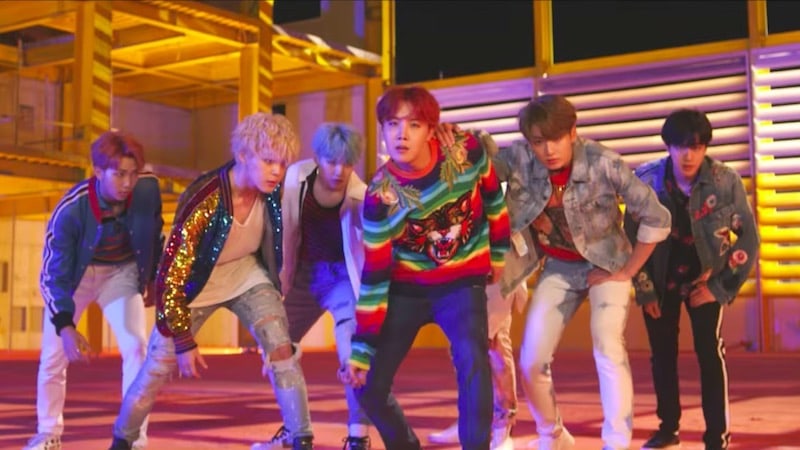 As views continue to soar on BTS’s “DNA,” the music video has reached another milestone in an incredibly short time.

As of September 22 at around 9:15 a.m. KST, the video is now the fastest K-pop group MV to reach 40 million views, after taking just over 3 days and 15 hours to reach the number.

The fastest time for a K-pop group to hit 40 million views was previously over 9 days, which was achieved by BLACKPINK’s “As If It’s Your Last.”