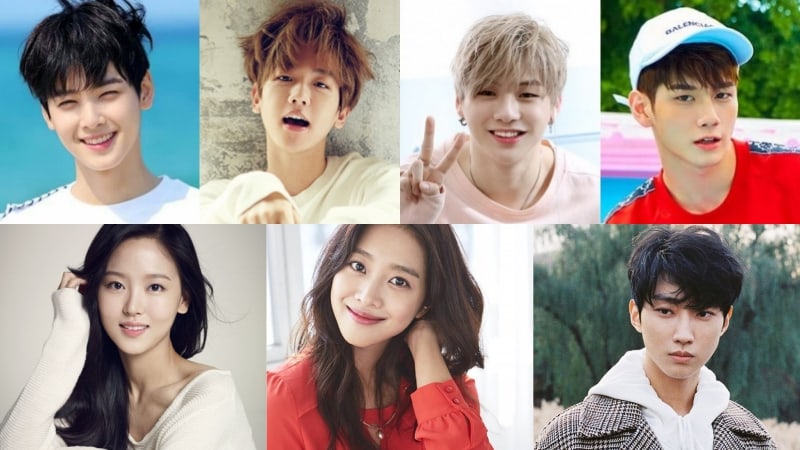 According to the show’s official site, previously unrevealed Jo Bo Ah, Kang Han Na, and Park Sung Kwang are also a part of its lineup. 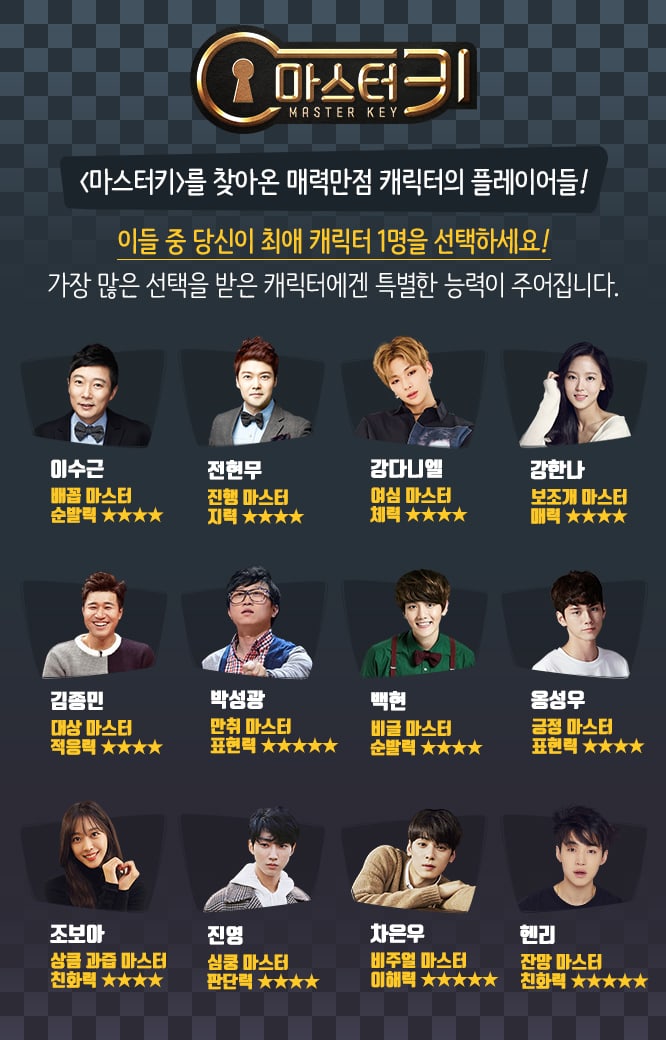 His agency Fantagio confirmed on September 22, “It is true that Cha Eun Woo will be appearing on SBS’s new variety ‘Master Key’ (working title).”

“Master Key” is a game program where the cast will play psychologically intense games in order to find who holds the “master key.” Viewers of the show will also have the chance to actively particpate as “watchers.”

“Master Key” is set to premiere on October 14.