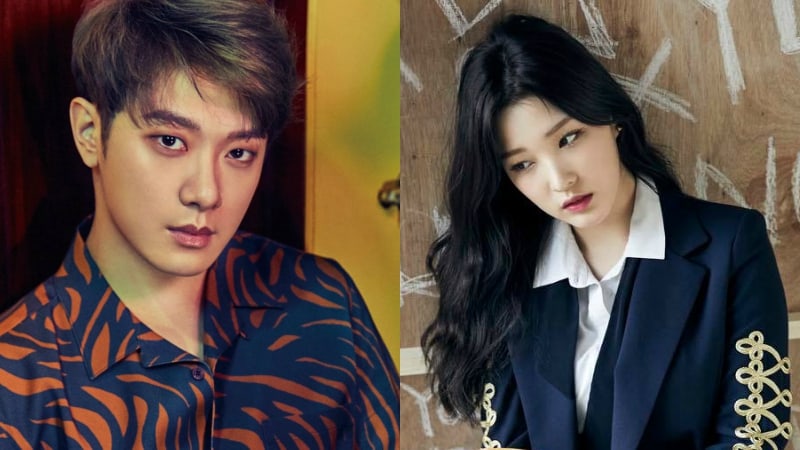 On September 21, rumors of their relationship first arose due to a series of images of Yulhee and Minhwan affectionately posing that were reportedly uploaded to Yulhee’s social media account.

Her post also reportedly read, “10 minutes before our forced separation. Restlessly fidgeted because I didn’t want to send him off. I almost cried. Still, I can breathe freely again seeing at least the pictures that remain. D-9.” According to reports, “D-9” would fall in line with when Minhwan is set to return to South Korea after wrapping up FTISLAND’s Japan leg of their tour.

At the time of this article, a source from Minhwan’s agency FNC Entertainment has stated, “We are currently finding out information related to this matter.”

FTISLAND
LABOUM
Minhwan (FTISLAND)
Yulhee
How does this article make you feel?