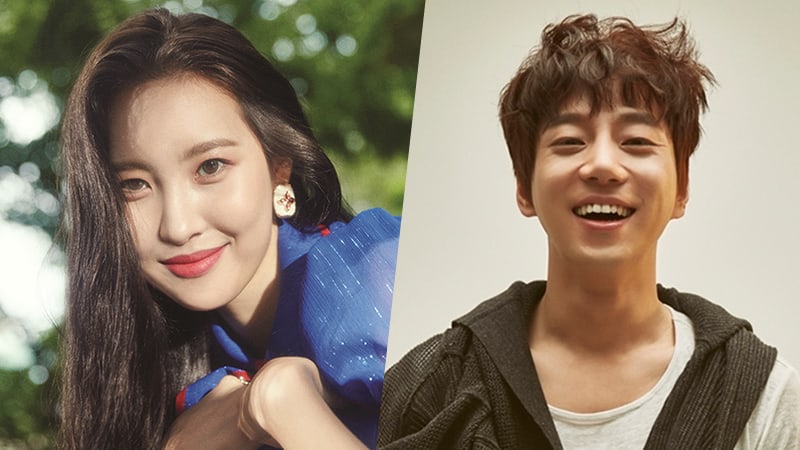 Sunmi To Reportedly Be Mentor On “The Unit,” Hwang Chi Yeol Also In Talks

Sunmi and Hwang Chi Yeol might be joining Rain as mentors on KBS2’s idol rebooting project “The Unit”!

A news outlet reported that Sunmi will be serving as a mentor on the show. As a former member of Wonder Girls, Sunmi is said to have many years of experience under her belt, making her a great fit for the position of a mentor.

A source from “The Unit” further revealed that they offered Hwang Chi Yeol the position of a vocal mentor, which he is said to be positively considering.

The show announced yesterday that HyunA is in talks to be a mentor as well.

Meanwhile, “The Unit” will be airing its first episode on October 28.

Hwang Chi Yeol
Sunmi
The Unit
How does this article make you feel?