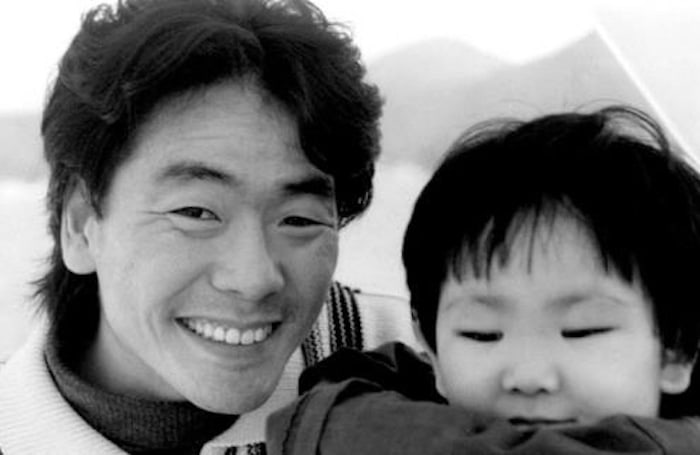 Death Of Kim Kwang Seok’s Daughter To Be Re-Investigated

According to a source from the prosecution, following suspicions raised about Kim Seo Yeon’s death by reporter Lee Sang Ho (who also directed the documentary titled “Kim Kwang Seok”), the Seoul Central District Prosecutor’s Office assigned the case to a team of detectives.

However, Kim Seo Yeon’s death had been hidden for 10 years until reporter Lee Sang Ho revealed the truth of her death. Upon his findings, Kim Kwang Seok’s family formally submitted a request for re-investigation.