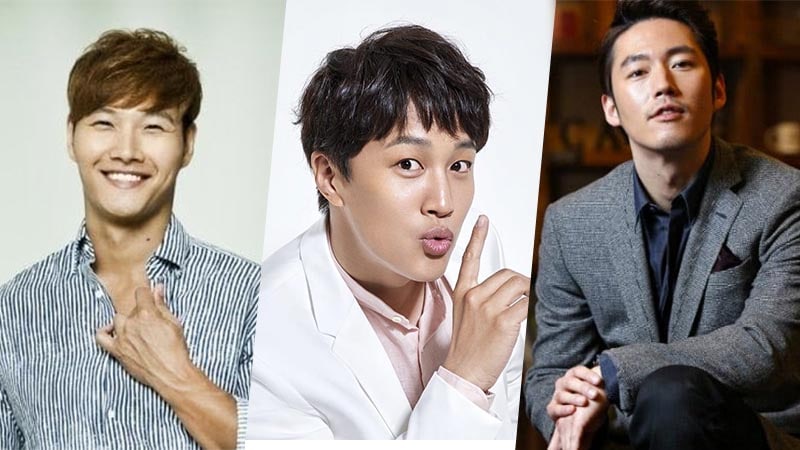 A new variety show about best friends is coming soon!

Cha Tae Hyun, Kim Jong Kook, Jang Hyuk, Hong Kyung Min, and Hong Kyung In have been confirmed to join an upcoming KBS 2TV program titled “Year of the Dragon Club – Childish Bromance” (working title). The five celebrities, who were all born in the year of the dragon, are known to have been friends for the past 20 years. 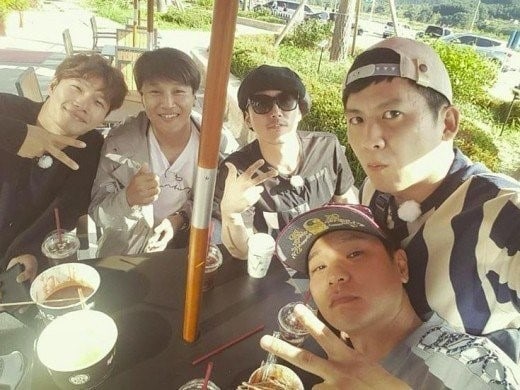 Their friend group name, known as the “Year of the Dragon Club,” was given to them by fans who found out that these friends were all born in 1976, making the dragon their Chinese zodiac sign. Despite all having different jobs as actors, singers, etc, the laughter never seems to stop with this group, making them one of the most well-known group of best friends in the Korean entertainment industry.

“Year of the Dragon Club – Childish Bromance” is already gaining much attention for this very reason, as the five best friends will collectively be making an appearance on a variety show for the first time. As they’ve known each other for 20 years, many viewers are curious to see what kind of stories they’ll reveal, especially since details about the show have not yet been released.

Meanwhile, “Year of the Dragon Club – Childish Bromance” is set to air sometime in October.