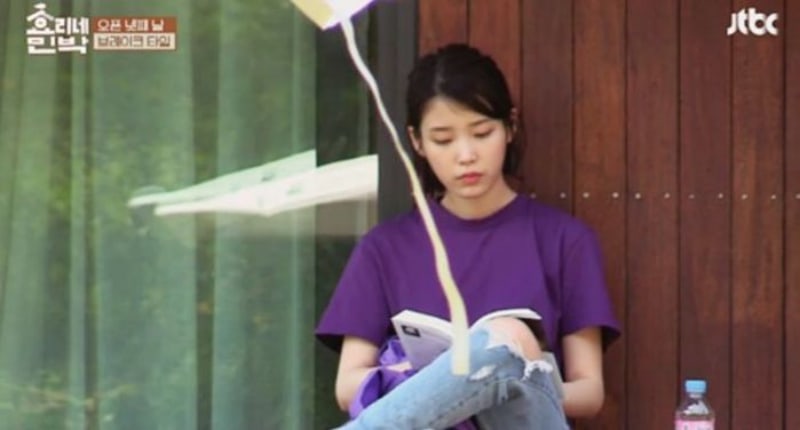 10 Books Read By Bookworm IU To Check Out Yourself

Singer-songwriter IU has often said her hobby is reading books, and she was caught on camera several times reading books in her spare time while on “Hyori’s Homestay” as well.

In the past, IU explained that her habit of reading comes from her parents’ teaching. “My parents never hit me as a punishment if I did something wrong,” she said. “They gave me a thick book and told me to read it.”

She therefore began reading books about a variety of subjects, from literature to the humanities. She said recently that when reading a book that’s interesting, like Alain de Botton’s books, she even underlines some parts and reads the book repeatedly.

Check out ten of the books that IU has been seen reading or said she enjoyed, which you may want to check out yourself! 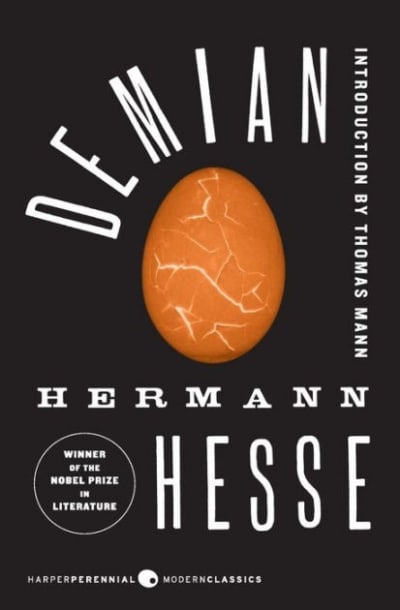 On KBS drama “Producer,” Cindy (played by IU) looks back on herself when she reads the following quote from “Demian,” a book Baek Seung Chan (played by Kim Soo Hyun) lent to her:

“No one loved him, no one was close to him… he was a good pupil—but he didn’t try to please any of them.” 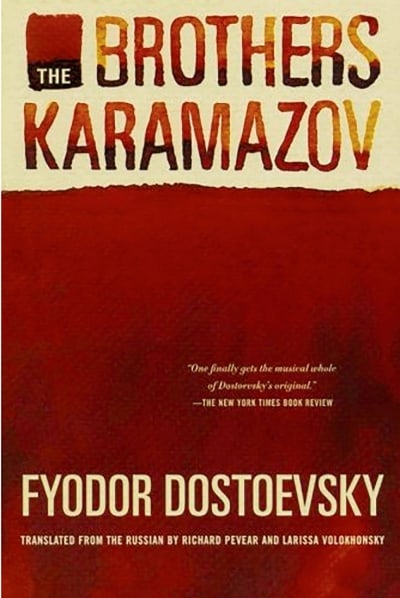 There are three volumes of this book, but IU reads the second volume during “Hyori’s Homestay.”

“Dear, kind people, why are you doing so much for me, do I deserve to be waited on?” 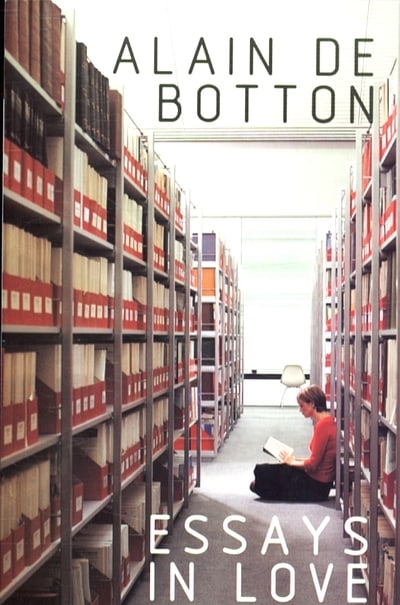 “Essays in Love” is an original love story. The novel depicts the progression of a relationship from the first kiss to fights and reconciliations, from intimacy and gentleness to anxiety and worries. 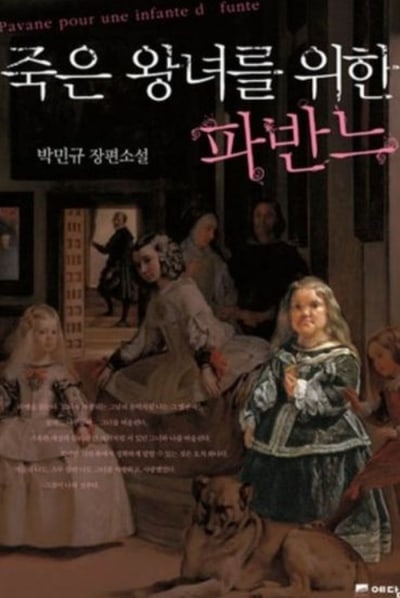 “Pavane for a Dead Princess” is the story of an ugly woman and a man who loves her.

“I think of her. As I cannot meet her I think of my dead princess. In fact, I look back on myself who’s been dead for a long time. What is there left for me.” 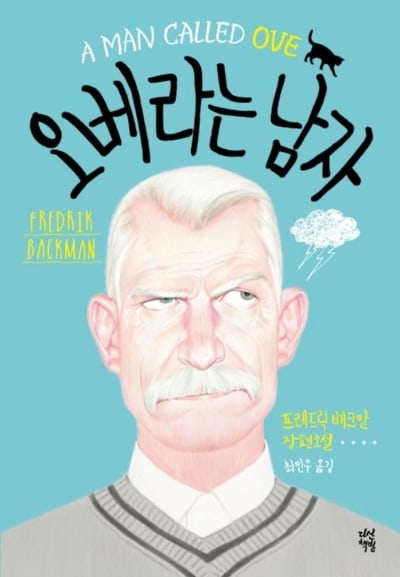 This is the book that IU was holding when she attended the wrap party for “Producer.”

It tells the story of Ove, a stubborn, grouchy old man. After Ove’s beloved wife passes away, he mourns at the idea that he doesn’t have anyone to love anymore. Then an unwelcome neighbor moves in and Ove’s in for a lot of unexpected events! 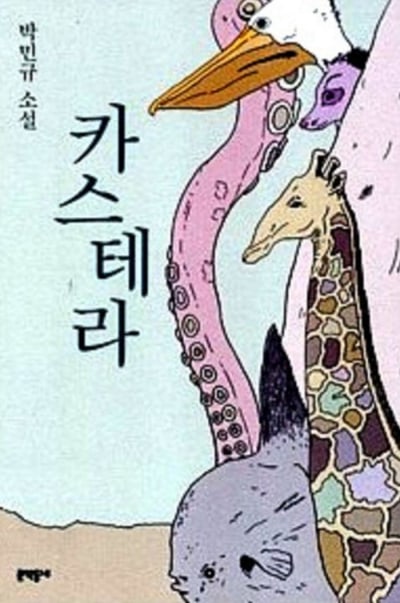 This book is a collection of short stories, each bursting with the writers’ creativity and originality.

7. Kaori Ekuni’s “Falling into the Evening” 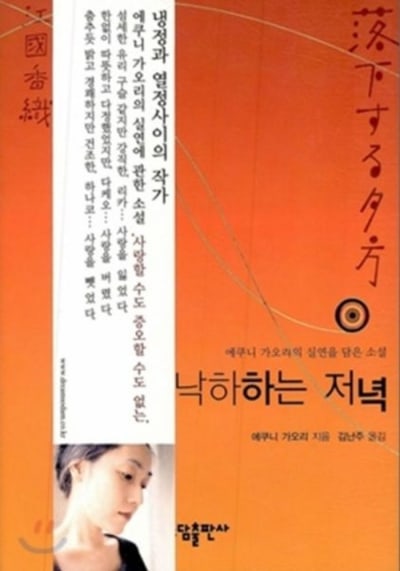 Written by the same person who wrote “Between Calm and Passion,” this novel is about a woman who steals love and a woman whose love is stolen. 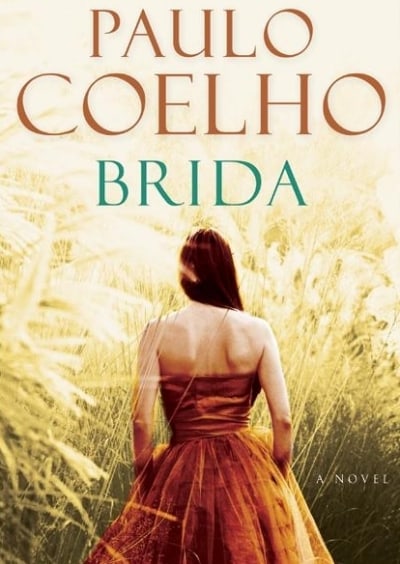 This is the heartwarming record of a journey 20-year-old Brida takes when she sets off to seek her destiny, finds love, and goes on to find her identity. 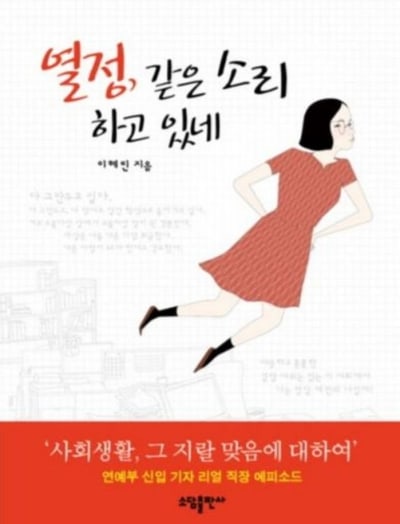 This is a novel that was inspired by the experiences of an entertainment news reporter when she first started out.

10. Milan Kundera’s “The Unbearable Lightness of Being” 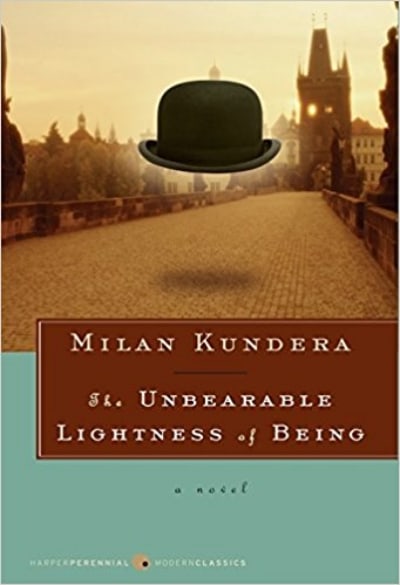 The deeply philosophical novel starts from Nietzsche’s idea of eternal return and ends by mourning a crying Nietzsche who’s hugging a horse being whipped.

“We all reject out of hand the idea that the love of our life may be something light or weightless; we presume our love is what must be, that without it our life would no longer be the same.”