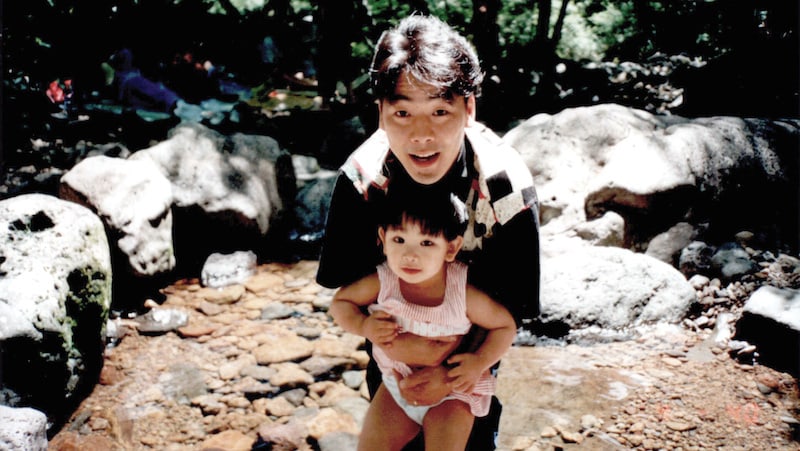 During a recent interview, Seo Hae Soon stated that she is not in good physical condition at the moment and is preparing to take legal actions. She also plans to release a statement by the end of next week.

When asked if she hid her daughter Kim Seo Yeon’s death and lied about it, Seo Hae Soon replied, “That’s not true. Seo Yeon’s father’s family didn’t even consider her as a family member due to her second-degree disability. I traveled the whole world for my disabled daughter. Nobody ever gave me a call.”

According to her, she planned to issue a notification of Kim Seo Yeon’s death when the appropriate time came. However, she never had the opportunity due to her frantic life during the five years she spent in the United States.

Seo Hae Soon continued, “If the prosecution contacts me, I will receive investigation with confidence. I have no reason to hide.” She also commented that the rumors of her running out of the country weren’t true. “I’m living in Seoul,” she said.

Seo Hae Soon concluded, “This is a witch hunt. I will sue them before the National Human Rights Commission of Korea and take legal measures as they abused my rights and treated me like a murderer.” She is possibly referring to the people who blamed her after her daughter’s death was revealed.

According to the movie, the testimonies of Seo Hae Soon, the initial person to find Kim Kwang Seok’s body, were used to support the argument that the death was a suicide. The movie points to Seo Hae Soon as the murderer and argues that her testimonies are false.

Meanwhile, the prosecution has started a re-investigation of the case regarding the death of Kim Kwang Seok’s daughter.