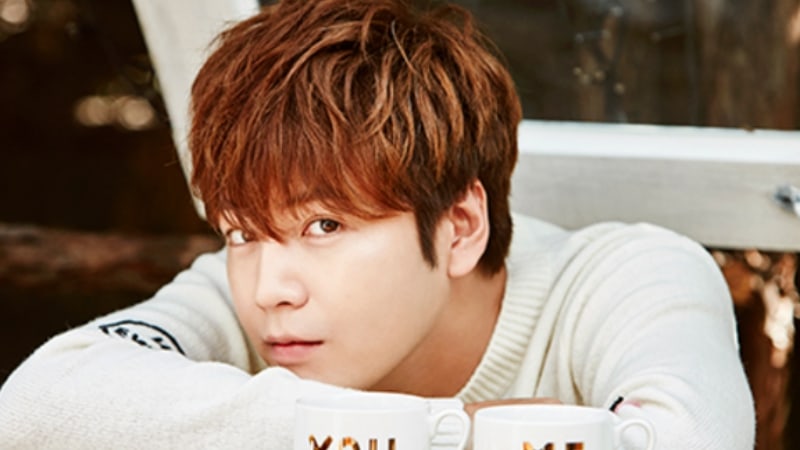 As birthday presents for the actor, fans deliver the charity money, which include entrance fees from the exhibition as well as individual donations.

The money raised through the event this year summed up to 75 million won (approximately $66,300). It will be delivered to local charity organizations like Namsanwon and The Snail of Love. The donations will be used to cover surgery costs for ill abandoned dogs as well as food.

Jang Geun Suk personally visited the exhibition like he did last year and expressed his gratitude to the fans.