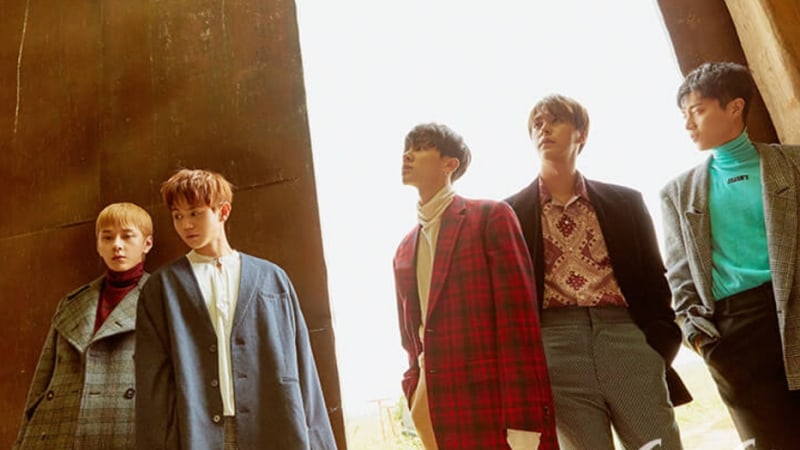 Highlight showed their love for their fans in a pictorial with Ceci magazine.

The pictorial was focused on the concept of ‘travel,’ looking back at the past years of Highlight as they met their 8th debut anniversary this year. The members enjoyed the clear autumn weather throughout the photo shoot and even though the shooting started early in the morning, they remained bright, showing how they maintained the top position for eight years.

In the pictures, the members were shown sitting in a car or walking on the road, reminding viewers of a road trip. The photos were all warm and full of autumn vibes. 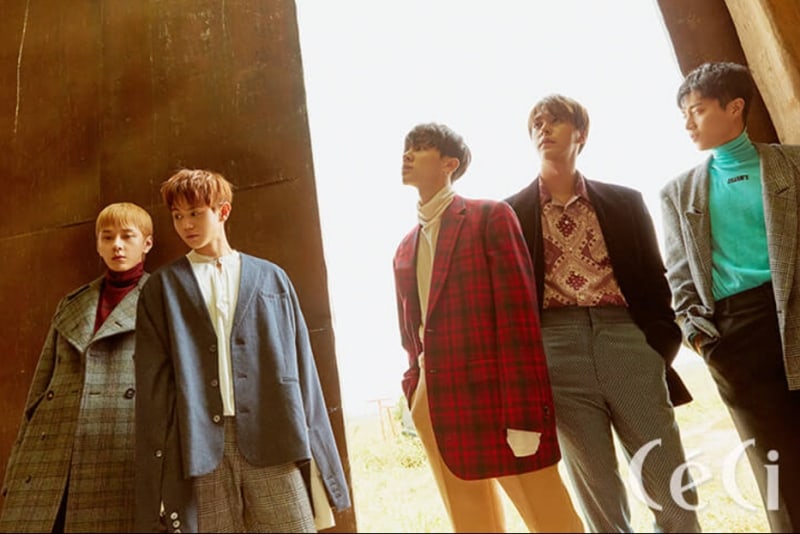 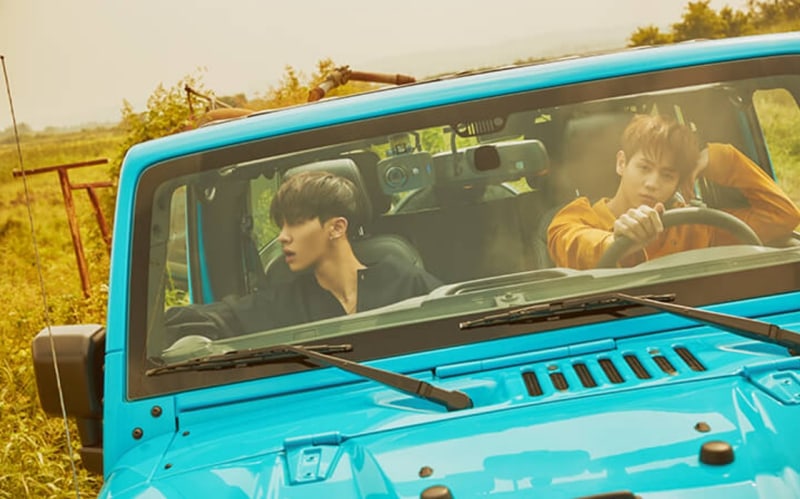 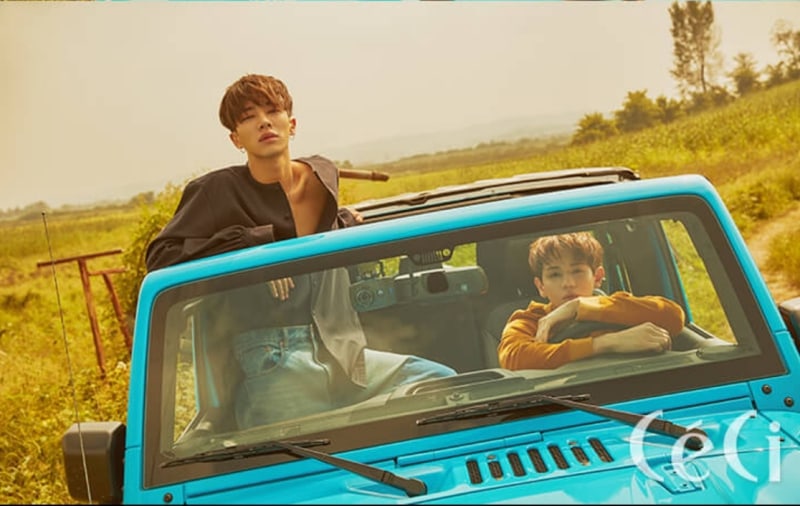 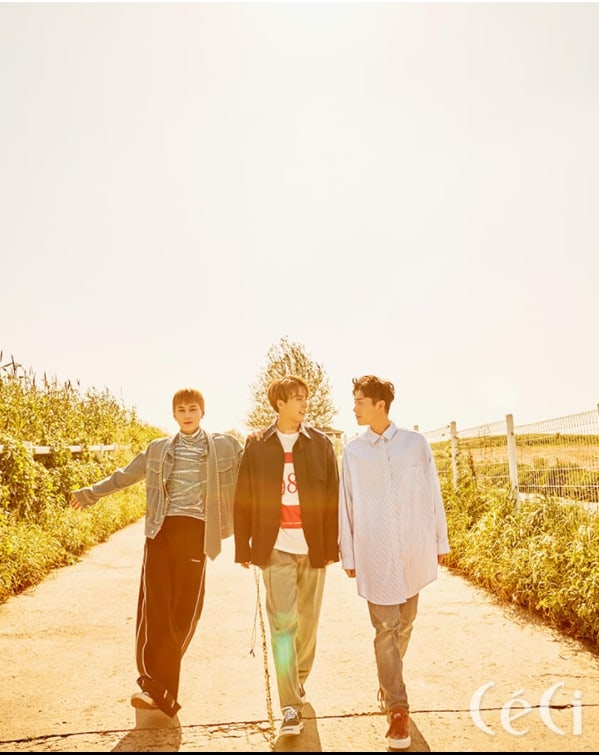 During the interview conducted with the photo shoot, Highlight expressed their love toward their fans. The group’s leader Yoon Doojoon said, “The fans’ performances are a really big encouragement.” Lee Gikwang, who recently released a solo album, also commented on his recent tears. “I could feel how much the fans were supporting me with all their might,” he explained. They are most likely referring to their fans’ special event at 2017 Incheon K-pop concert, which was praised by other celebrities and fans as well.

When asked what was the best thing they had done in the past eight years, Yang Yoseob chose “consistency,” while Son Dongwoon picked “not going down the wrong path.” Yong Junhyung, who’s also a producer, said jokingly, “I pretend to be a each member when I’m writing a song. It’s pretty accurate.”

Highlight’s full pictorials and interviews can be seen in the October edition of Ceci magazine or on Ceci Digital.