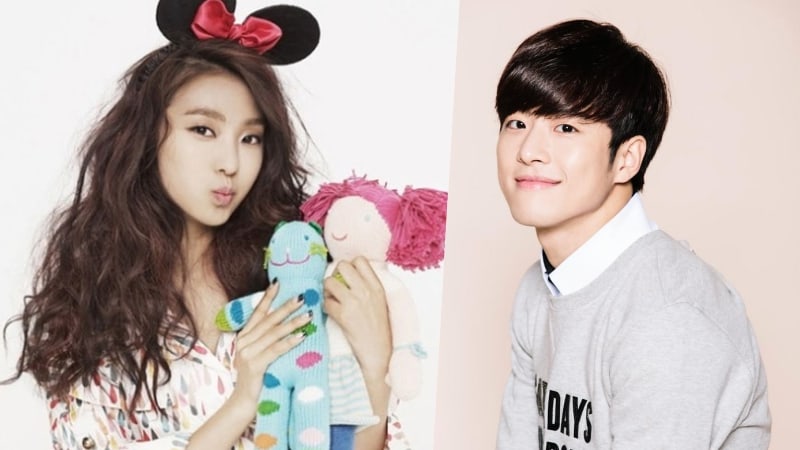 BIGSTAR’s Feeldog made everyone on the set of “Ranking Show 1, 2, 3” (literal translation) blush when his relationship with former SISTAR member Bora was brought up.

Host Kim Sung Joo asked Feeldog, as one of the featured panel members who are unmarried but currently dating, “What do you have her [Bora’s] number saved as in your phone?” Feeldog answered with a shy smile, “It’s just Nuna.” The other panel members chuckled and said, “It’s because he’s still in the dating phase. It’s still adorable.”

Earlier this year in June, former SISTAR member Bora and BIGSTAR’s Feeldog confirmed they have been dating for six months, after meeting on the program “Hit the Stage.”

Bora
BIGSTAR
FeelDog
How does this article make you feel?