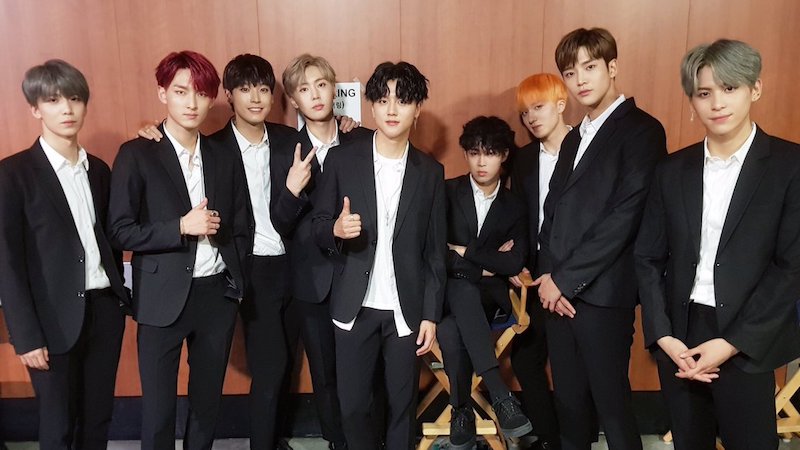 SF9 Confirmed To Have Filmed Comeback MV In California

SF9 recently filmed a music video for their upcoming comeback in California!

On September 22, FNC Entertainment confirmed, “SF9 traveled to California in late August and concluded filming for their music video. Their comeback is being planned for October.”

SF9 was in California in August to appear at KCON LA.

According to a source at FNC, SF9’s title track and album are almost finished and they will soon decide on a comeback date.

SF9 debuted last October and most recently released their mini album “Breaking Sensation” in April, before promoting in Japan. This will be their first comeback in Korea in six months.