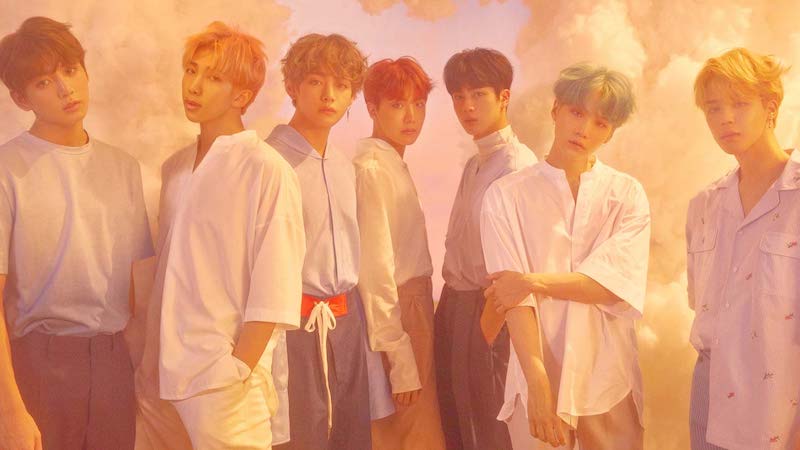 BTS is showing worldwide success with their newest album!

The group’s mini album “Love Yourself: Her” entered United Kingdom’s Official Charts at No. 14, breaking their personal record of No. 62 with “WINGS.”

The title track “DNA” also placed No. 90 on the singles chart.

In addition, the album ranked on other European album charts including No. 13 on Sverigetopplistan (Sweden), No. 19 on Ultratop (Sweden), No. 19 on IRMA (Ireland), No. 56 on Top of the Music (Italy), and No. 57 on the Offizielle Deutsche Charts (Germany).

Congratulations to BTS on all the achievements!